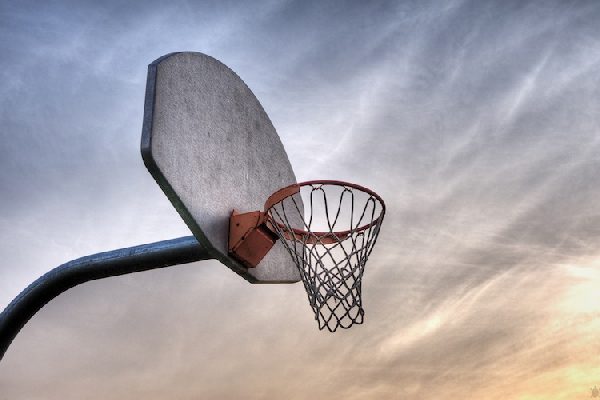 DEARBORN – The city has made an amendment to it’s Nuisance Code to outlaw outdoor recreational activities such as basketball, soccer and football on residential properties between the late evening and early morning.
The code added to the ordinance states “Recreational activities in residential areas. Noise generated by outdoor recreational activities (e.g. , basketball, tennis, hockey) shall be prohibited in residential areas between the hours of 10:00 p.m. and 7:00 a..m.”
The city had apparently received numerous complaints over the summer of teens and young adults engaging in outdoor sports during evening hours, upsetting neighbors who were attempting to sleep.
An increase of such activities also occurred during the holy month of Ramadan, when residents tend to stay up late in order to eat sahoor before going to bed.
Before the amendment was passed at this week’s city council meeting, Councilman Mike Sareini expressed concerns regarding the severe punishment that came with breaking the code.
Originally, the city was looking to charge residents with a misdemeanor, along with a $500 fine if laws were broken and outdoor sports were played between the prohibited hours. Sareini expressed concerns that the ordinance would most likely target teens and young adults who would have difficulty obtaining jobs or applying for college with a misdemeanor on their record.
“I was hoping we can amend this to a first offense civil infraction, so this way a child who does shoot a basketball at 10:00 and get’s a ticket, it doesn’t go on their record,” Sareini said at the council meeting.
City Council President Susan Dabaja also concurred with Sareini.
“Very often I also have people come to me when they apply for jobs or go to college and they have to list it[misdemeanor offenses]. I think it would be more appropriate if we did that, especially for the younger generation,” Susan Dabaja added.
The council went on to agree that the code would be handled in a “progressive crime” manner, where a resident would receive a civil infraction on first offense, along with a $100 fine. Any further offenses from the same resident would then result in a misdemeanor charge along with a $500 fine.
Perhaps the city was trying to save itself from a repeat headache. During the summer, the city was caught in a cluster when the police department had issued misdemeanor tickets to residents who broke state laws and discharged fireworks during prohibited days and hours.
The city had given out misdemeanor citations to dozens of residents, despite a state law which stated that such an offense would be classified as a civil infraction.
The Arab American News received numerous complaints from parents whose children were cited with misdemeanor offenses. After city attorney’s caught wind of the blunder, all of the misdemeanor offenses were corrected to civil infraction violations.
The changes to the outdoor sports amendment passed in a 7-0 vote and will be adopted immediately.
By Samer Hijazi