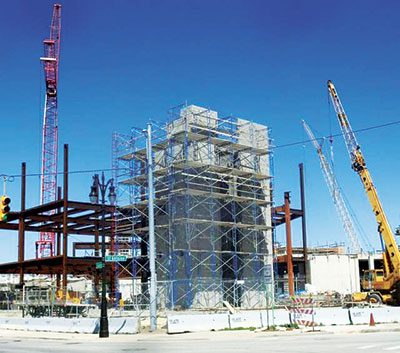 Collins and Sledge pled guilty to charges related to mismanaging the project. Both were charged with misconduct in office and willful neglect of duty. On Tuesday they were arraigned before Judge Thomas Jackson.