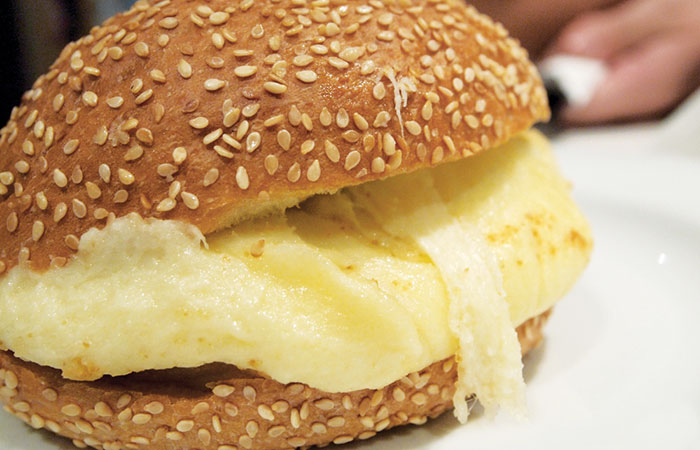 DEARBORN — Six Gulf Community Council (GCC) countries—Saudi Arabia, Kuwait, Qatar, Bahrain, the UAE and Oman—have been identified by Rand Health Advisory services as having populations with the highest rates of diabetes in the world.

Much of the Arab world is following in the same trajectory, with the World Health Organization reporting that more than 30 percent of the Arab world is overweight or obese. Along with rising diabetes rates across the region, other countries show equally concerning signs of poor health. Egypt faces the highest rates of obesity in Africa, while Arabs in Palestine are at significantly higher risk for obesity and diabetes than their Israeli counterparts.

This phenomenon, plaguing both the extremely lavish and the highly impoverished nations of the Middle East, is also reflected aptly in their American counterparts.

Evidence shows that Arab Americans may have higher rates of obesity and type II diabetes than the average non-Arab American. A 2003 study by Linda Jaber, concluding that the “prevalence of diabetes and glucose intolerance is extremely high among adult Arab Americans in Michigan”, is validated by figures showing overall diabetes prevalence at 15.5 percent for women and 20.1 percent for men, compared with 5-6 percent for non-Hispanic Whites.

“Obesity is the strongest predictor of diabetes,” Dr. Abdul El-Sayed, executive director and health officer for the city of Detroit, told the AANews. “And like other groups, the predictors of obesity have a lot to do with access and preference for healthy foods, as well as walkability and physical activity.”

A 2013 ACCESS pilot study on Arab and Chaldean communities found that diabetics had, on average, a nearly 7 point higher body mass index (BMI) than the non-diabetics.

A 2006 analysis of national data by Florence Dallo of Oakland University and Luisa N. Borrell of Lehman College, published in “Ethnicity and Disease”, which included studies of Arab Americans outside of Michigan, showed equal or lower rates of diabetes and hypertension among the Arab American population compared to their average American counterparts.

This may suggest that higher rates in Dearborn and southeast Michigan point to immigration status and socioeconomic status as factors that aggrandize health disparities between Arabs and other Americans.

“Diabetes is more common among our lower-income neighbors across the spectrum,” El-Sayed said. “This is usually the consequence of [a lack of] healthy foods, education on healthy diets and [little] access to high quality physical activity opportunities.”

Arab American communities in Dearborn are typically working class, with some neighborhoods— particularly those on the Southend— reporting median incomes of just around $25,000.

“Before we came to the United States, we were all in great shape,” said a local gas station owner who asked to be called Alex. “The stress caught up with us and [most of us] are overweight.”

The ACCESS pilot study identified fluency in English as a significant factor among non-diabetics. The study also found that all diabetics were foreign-born, with a high school level education or less, and nearly 90 percent of them had incomes of less than $25,000.

“When we lay off the red meats and rice and bread, the traditional Arab diet is actually quite healthy, full of olive oil, vegetables, fruits and legumes,” El-Sayed said.

His words were matched with Alex’s blame of khubz and helou (bread and sweets) as the identifiable reason for his family’s weight gain.