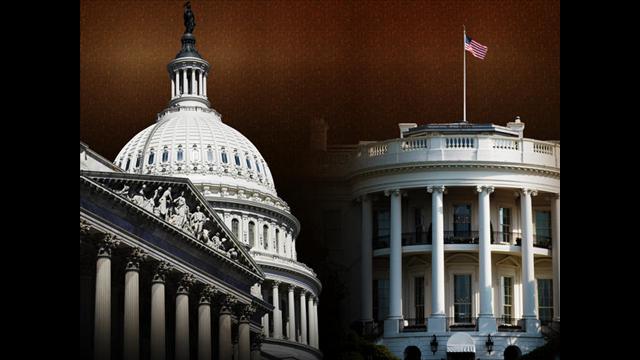 If you watched Donald Trump’s recent press conference, you may have overlooked a telling and worrisome moment. A CNN reporter tried to ask the president-elect about the extent of his ties to Russian officials. “No! Not you. No! Your organization is terrible,” responded Mr. Trump, and moved on to the next question.

The fact that a politician would seek to sidestep an uncomfortable question isn’t unusual. What should cause concern is what happened next: Nothing. The press corps moved on, without protesting or taking up CNN’s line of questioning and pushing for an answer.

Why do I find this disquieting? Because journalists play a crucial role in our representative democracy’s health. Though power may seem to rest in Washington, state capitols, and city halls around the country, in the end it is wielded by citizens who have the ability to seat and unseat elected officials, to organize around issues, and through concerted action to affect the policy agenda.

But citizens cannot act responsibly if they’re kept in the dark. And it’s the media’s role to make sure that does not happen.

Its performance in recent years, however, has not been reassuring. Before the election, how much were you reading or seeing about the depth and intensity of the frustrations in large swaths of the country that enabled Mr. Trump’s victory? How much coverage do you see about climate change, or poverty, or the impact on our communities and individuals of the income inequality that has become a hallmark of this era?

Sure, there’s plenty of news coverage of politics. But it’s just that — coverage of politics, polls, personalities, and campaigns, and much less on the substance of policy issues or what’s at stake for the country as they’re debated. Last year, early in the primary season, the CEO of CBS said of Mr. Trump’s presidential run, “It may not be good for America, but it’s damn good for CBS.” He later contended he’d been joking — but somehow, I don’t find myself reassured that media corporations today are as committed to serving the public good as they ought to be.

At the same time, politicians have become adept at manipulating the media. The president-elect’s news conference, for instance, was held on the same day that Republicans in the Senate were holding multiple confirmation hearings on his cabinet nominees and were releasing their budget plans. This was divide and conquer at its most effective: they essentially overwhelmed the circuits and avoided the sort of in-depth, extended public scrutiny Americans deserved.

This is unlikely to change, especially in the White House. As Pete Vernon noted recently in the Columbia Journalism Review, with “unabashed boosters in the studios of certain Fox News hosts, the morning hours of MSNBC, and the pages of Breitbart, as [well as] direct access to 17 million followers through his own Twitter feed, Trump has a greater ability than any previous president to push his message unchallenged.”

Nor are citizens helping. In the modern media universe, they get along with only the information they want to believe, look at sources that tell them only what they want to hear, and shut out anything they don’t like. They seek the media that confirms their views.

This is worrisome. But even worse would be a press that doesn’t push on regardless. I want to see media coverage of public affairs that’s dogged, skeptical and aggressive, that investigates actions of government and politicians, that checks facts, calls candidates and office-holders to account, and flags misstatements, half-truths, and outright lies. I want the media to be very tough on politicians and candidates and not let them get away with the evasions and manipulations they find increasingly easy to practice.

Democracy works only with accountability and is strengthened by strict accountability of elected and appointed officials to the people of the country. Without citizens insisting on it and the media demanding it, our system of representative government is in peril.

He’s got virus tests, but the state won’t take them