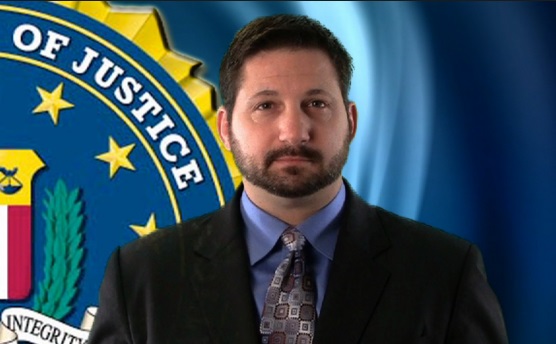 The anti-Brotherhood bill refers to the “Muslim Brotherhood Terrorist Designation Act,” a controversial legislation originally drafted for then Congresswoman Michele Bachmann (R-MN) in 2014 and passed under Sen. Ted Cruz (R-TX).

Guandolo, a dishonored FBI agent and career Islamophobe, has claimed John Brennan, former CIA director from March 2013 to January 2017, was a secret Muslim.

The bill, having failed to pass even after numerous modifications and reintroductions over three congressional sessions, states as follows, according to CAIR,

“If the Secretary of State does not designate the Muslim Brotherhood as a foreign terrorist organization under section 219 of the Immigration and Nationality Act within 60 days after the date of the enactment of this Act, the Secretary of State shall submit to Congress a report that contains the reasons therefor.”Earlier January, Congressman Mario Diaz balart (R-FL) and Sen. Cruz reintroduced the legislation with passages with the text of the bill, both implying the false theory that American Muslims are overwhelmingly influenced by groups such as the Muslim Brotherhood.