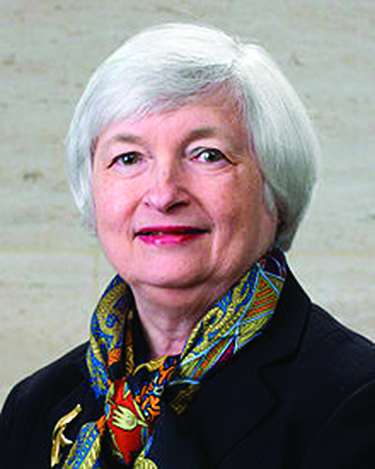 WASHINGTON, D.C. — The Federal Reserve kept interest rates unchanged on Wednesday, but downplayed weak first-quarter economic growth and emphasized the strength of the labor market, in a sign it could tighten monetary policy as early as June.

In a bullish statement following the end of a two-day policy meeting, the central bank also said consumer spending continued to be solid, business investment had firmed and inflation has been “running close” to the Fed’s target.

“The committee views the slowing in growth during the first quarter as likely to be transitory,” the Fed said in a unanimous statement.

The labor market continued to strengthen even as growth in economic activity slowed and “the fundamentals underpinning the continued growth of consumption remained solid,” policymakers added.

The Fed raised its benchmark rate by a quarter percentage point at its last meeting in March to a target range of 0.75 percent to 1 percent.

Before the meeting, most Fed policymakers had made it clear that in contrast to previous years the central bank feels more confident in its forecast of two more rate increases in 2017.

The Fed is in its first tightening cycle in more than a decade after it spent years keeping rates near zero to nurse the economy back to health following the 2007-2009 recession.