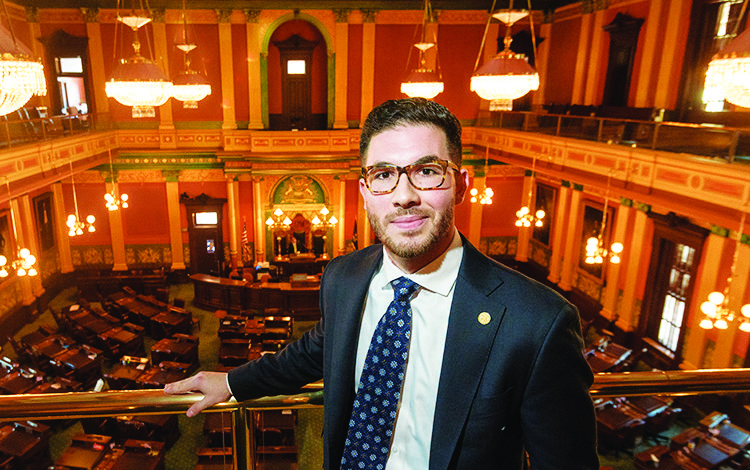 House Resolution 99 was drafted with the assistance of Emgage (Empowering Engaged Muslims), a non-partisan organization formerly known as Emerge USA, in response to the startling spike in hate crimes and threats against religious, racial, and ethnic minorities, and LGBTQ communities in America.

The resolution calls on the Department of Justice, FBI and federal law enforcement officials to heighten their investigatory efforts and hold offenders accountable. It also encourages the Trump administration to assist victims in ways that enhance safety measures and vigilance for religious institutions, places of worship and other establishments that have been targeted across the country.