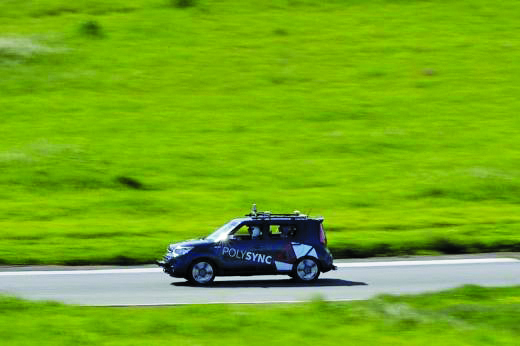 On Wednesday, the U.S. House unanimously approved a sweeping proposal to speed the deployment of self-driving cars

WASHINGTON, D.C. — On Wednesday, the U.S. House unanimously approved a sweeping proposal to speed the deployment of self-driving cars without human controls by putting federal regulators in the driver’s seat and barring states from blocking autonomous vehicles.

The House measure, the first significant federal legislation aimed at speeding self-driving cars to market, would allow automakers to obtain exemptions to deploy up to 25,000 vehicles without meeting existing auto safety standards in the first year. The cap would rise over three years to 100,000 vehicles annually.

Automakers, business groups, and advocates for the blind praised the House measure. But one consumer group said the House bill did not do enough to ensure self-driving cars would be safe.

Under the bill, manufacturers seeking exemptions must demonstrate self-driving cars are at least as safe as existing vehicles. States could still set rules on registration, licensing, liability, insurance and safety inspections, but not performance standards.

Automakers would have to submit safety assessment reports to regulators, but the bill would not require pre-market approval of advanced vehicle technologies. The measure now goes to the Senate, where a bipartisan group of lawmakers has been working on similar legislation.

Automakers and technology companies, including General Motors and Alphabet Inc’s self-driving unit Waymo, hope to begin deploying vehicles around 2020. They have been pushing for new federal rules making it easier to deploy self-driving
technology, but some consumer groups have sought additional safeguards.

Current federal rules bar self-driving cars without human controls on U.S. roads. States have issued a variety of different rules in the absence of clear federal guidance, and automakers have complained that California’s rules are too restrictive.