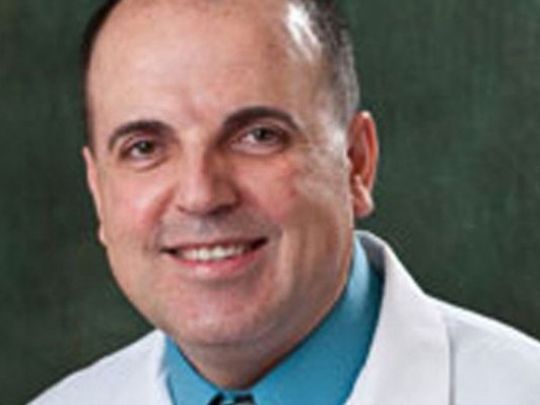 DETROIT— According to Crain’s Detroit, an attorney claimed that victims of a Detroit doctor, who placed hundreds of patients through unnecessary cancer treatments, are eligible for a $4.1 million in claims, which includes $2 million in funeral costs.

On Tuesday, Randi Roth, a St. Paul, Minnesota- based attorney, told the judge overseeing Farid Fata’s case that 81 percent of 741 claims are entirely or partially eligible for reimbursement.

Fata admitted that he put patients, even ones who didn’t have cancer, under chemotherapy. He is serving a 45-year prison sentence for fraud, money laundering and conspiracy.

Victims are eligible for restitution for funeral costs, curative health care and mental health treatment. Also, any costs made out of pocket to the doctor and his clinics qualify for a refund.

“The suffering is staggering,” Roth said. “All of us want to help as much as possible but the law is strict.”

However, U.S. District Judge Paul Borman has the final say. Also, patients or their families can appeal if Roth determined a claim wasn’t eligible.

“This is a huge situation with tragic consequences,” Borman said. “I’m going to be on top of it.”

He said after patients and families are restituted, insurance companies and the federal government’s Medicare program follow.