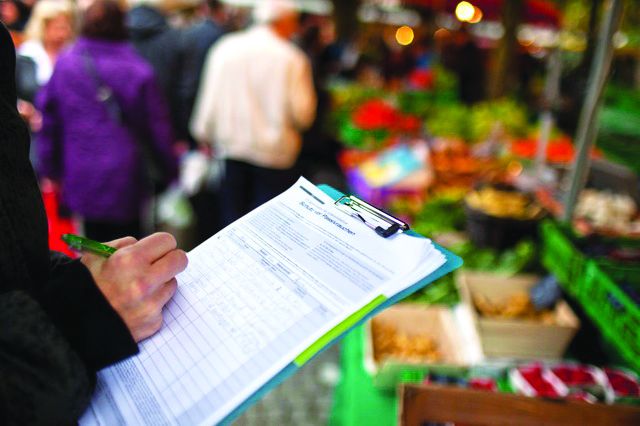 LANSING — Dozens of volunteers with Voters Not Politicians, a volunteer-driven organization focused on ending partisan gerrymandering in Michigan, turned in approximately 180 boxes of petitions with more than 425,000 signatures from each county to the Michigan Bureau of Elections, on Monday surpassing the required 315,654 signatures needed to get on the November 2018 ballot.

“The people of Michigan are speaking loudly – they are tired of politicians, from both parties, and wealthy special interests who rig the system behind closed doors to benefit themselves,” said Katie Fahey, president and treasurer of Voters Not Politicians, in a statement. “The people of Michigan have come together to make it clear they want voters to choose their politicians, not the other way around. Michigan voters in November will have the opportunity to fix that system to bring transparency and accountability back into our democracy.”

More than 3,500 volunteers circulated petitions at sporting events, farmers markets, craft fairs, rest areas and other locations in all 83 counties across the state, gaining national attention with their pervasive presence. The immense grassroots movement brought relative strangers together across Michigan for this historic feat through a strategic network of social media and word of mouth.

Voters Not Politicians said it began with a series of 33 town halls in 33 days, garnering public input used to develop a state constitutional amendment to establish an Independent Citizens Redistricting Commission, making the redistricting process transparent by opening it to the public and requiring open meetings and feedback.

Under current law, Democratic or Republican politicians and lobbyists draw legislative and congressional boundaries to benefit their interests. The group’s proposal would prevent politicians, lobbyists and their families from being involved in redistricting and put citizens in charge.

With confirmation from the Elections Division staff that sufficient valid signatures have been delivered, that board will be expected to vote to place the matter on the November 6, 2018 ballot.