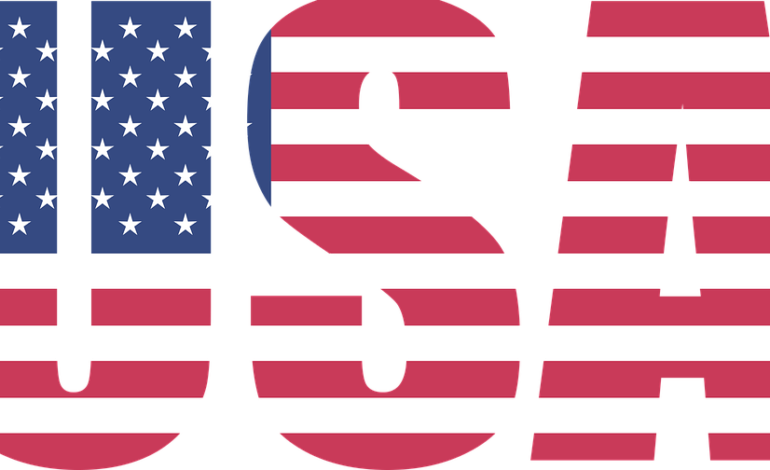 This is the second straight year that the U.S. has dropped in the rankings. In 2017, the U.S. came in seventh place. Switzerland came in at the top spot for the second year in a row.

U.S. News said the drop can be attributed to President Trump’s unpopularity, with other countries viewing the U.S. as less trustworthy and more politically unstable since he took office.

A Gallup poll recently found that global approval of U.S. leadership sank to its lowest point in nearly two decades during Trump’s first year in office.

The U.S. has also dropped significantly in the U.S. News rankings of trustworthiness and political stability. The greatest U.S. decline was in rankings of countries having open travel policies, likely related to Trump’s attempts to block visitors to the U.S. via the travel ban.

The publication says the list is based on a survey of more than 21,000 “global citizens” who rank 80 countries in 24 categories, including “cultural influence”, “heritage”, “adventure” and “quality of life.”