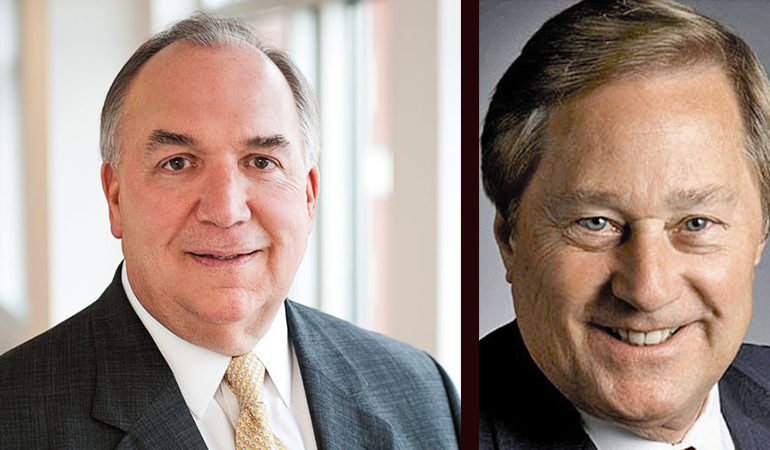 Engler, a Republican, is a MSU graduate. He is expected to be named to the position at a special 9 a.m. MSU board meeting Wednesday.

Also coming on board is another former Michigan governor, Jim Blanchard, a Democrat, who will be named as a senior adviser. Blanchard is also a MSU graduate.

Board members believe that by adding both Engler and Blanchard – former leaders of both major political parties in Michigan – any concerns about politics will be muted.

Engler will be in place while the board conducts a nationwide search for the replacement to Lou Anna Simon, who resigned last week in the fallout of the Larry Nassar case.