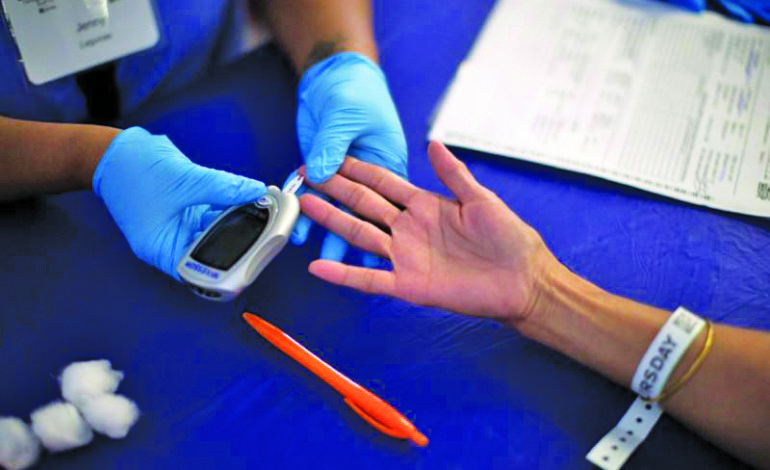 WASHINGTON — The number of Americans without healthcare insurance rose by 3.2 million people between 2016 and 2017, or 1.3 percentage points to 12.2 percent, according to a Gallup poll released on Tuesday, the biggest jump in the uninsured rate in nearly a decade.

Several factors likely contributed to the jump, Gallup said, including attempts by Republicans, who control both chambers of Congress and the White House, to repeal and replace the 2010 Affordable Care Act, commonly called Obamacare. The law extended health insurance to 20 million Americans.

Republicans have so far failed to make good on President Trump’s campaign promise to end Obamacare, but they repealed the so-called individual mandate, or requirement that most Americans purchase health insurance or else pay a fine, in a tax bill that passed in December.

The jump in uninsured followed a consistent decline between 2014 and 2016, the time period when much of Obamacare was being implemented, after peaking at 18 percent in 2013, Gallup said. With the repeal of the individual mandate and insurance premiums that are likely to continue rising, the uninsured rate will likely increase further in coming years, the pollster said.

The Trump administration has said it was wrong to force Americans to sign up for healthcare, as Obamacare did. It did not immediately respond to a request for comment.

The uninsured rate rose among all demographic groups in 2017, except those 65 and older, who qualify for Medicare, the government health insurance program for the elderly. But young adults, blacks, Hispanics and low-income Americans saw the biggest rise in the uninsured rate, Gallup found. Young and healthy consumers, in particular, are needed to help offset the costs of older, sicker and more expensive patients.

The overall jump in uninsured was the biggest since Gallup began the poll in 2008.

Gallup said media coverage of repeated attempts to repeal and replace Obamacare, former President Obama’s signature domestic policy achievement, may have caused confusion among consumers. It also pointed to health insurers who pulled out of the Obamacare individual market due to uncertainty, leaving consumers with fewer and more expensive choices, which may have prompted some to forego coverage.

Trump administration decisions to slash the Obamacare advertising budget by 90 percent and cut the sign-up period in half also likely played a role in the rise of uninsured Americans, Gallup said.