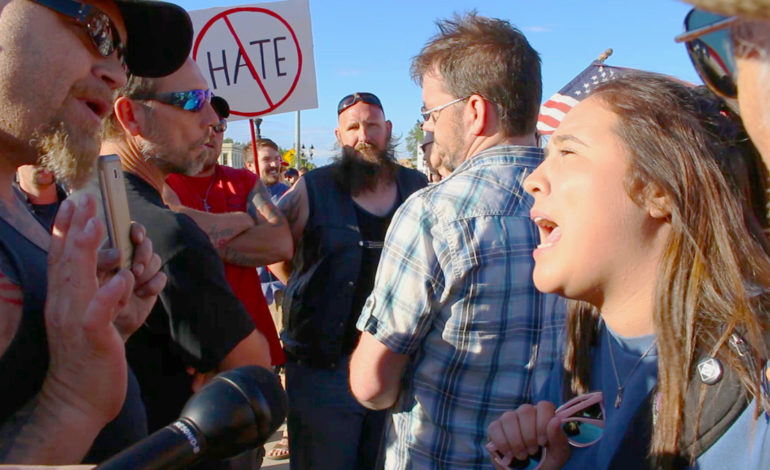 KALKASKA, Mich. — The village president of Kalkaska, about 230 miles northwest of Detroit, who shared Facebook posts condemning Islam and called for the murder of “every last Muslim” in June 2017 has been replaced in a recall election.

On May 8, the town’s 2,000 residents ousted Jeff Sieting and elected Harley J. Wales in his place as village president.

Sieting has said he is not obligated to apologize over his Facebook posts, adding they are protected by the First Amendment and that the people trying to remove him from office are doing so because they oppose President Trump.

Area native Cindy Anderson found the posts and along with others filed a complaint to remove Sieting.

In August, a group called Kalkaska for Peace circulated a petition urging the Village Council to denounce Sieting’s hate speech.