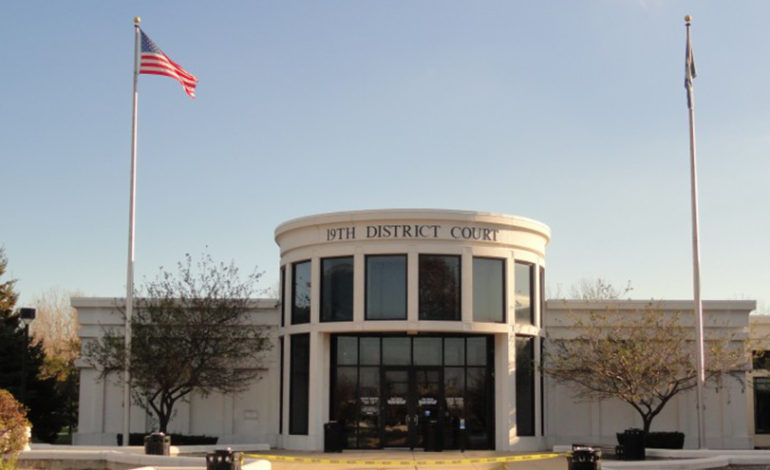 After Whitmer’s visit, Benson’s trip to Israel is another slap in the face

Haley Stevens should focus on serving her constituents in Michigan, not Israel

It’s election time: Exercise your right and perform your duty