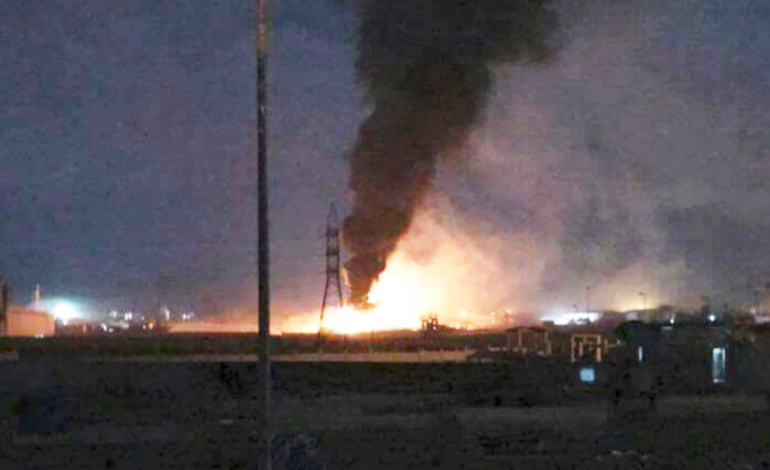 “Our air defenses confronted a hostile target and destroyed it west of Damascus,” the state news agency SANA said, quoting a military source.

Forces loyal to President Bashar al-Assad have recovered the bulk of the country from rebels and militants after more than seven years of war, helped by Russian air power and Iran-backed militias.

Israel, concerned that Iran’s growing presence in Syria poses a threat to its security, has struck dozens of Iranian and Iran-backed positions in Syria over the course of the seven-year conflict.

An Israeli military spokeswoman declined to comment on the SANA report.

On Thursday Israel said it killed several ISIS militants who approached its border after being squeezed out of southwestern Syria by Syrian forces.