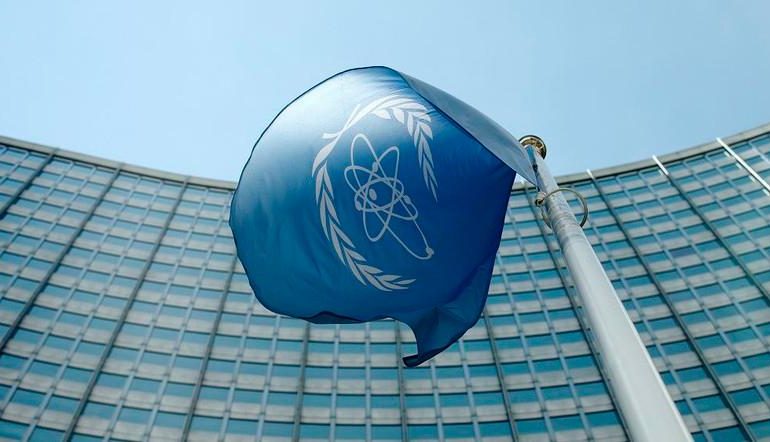 VIENNA — Iran has remained within the main restrictions on its nuclear activities imposed by a 2015 deal with major powers, a confidential report by the U.N. atomic watchdog indicated on Thursday.

In its second quarterly report since President Trump announced in May that the United States would quit the accord and reimpose sanctions, the International Atomic Energy Agency said Iran had stayed within the caps on uranium enrichment levels, enriched uranium stocks and other items.

In its last report in May, the IAEA had said Iran could do more to cooperate with inspectors and thereby “enhance confidence”, but stopped short of saying the Islamic Republic had given it cause for concern. Thursday’s report to member states seen by Reuters contained similar language.

It said the Vienna-based U.N. nuclear watchdog was able to carry out all so-called complementary access inspections needed to verify Iran’s compliance with the deal.

“Timely and proactive cooperation by Iran in providing such access facilitates implementation of the Additional Protocol and enhances confidence,” said the report, which was distributed to IAEA member states. Honoring the 2015 nuclear deal is not Iran’s only option, Foreign Minister Mohammad Javad Zarif said on Thursday in a Twitter post.

“The production rate (of enriched uranium) is constant. There is no change whatsoever,” a senior diplomat added.

With the United States reimposing its sanctions on Iran that were lifted under the nuclear deal, many diplomats and analysts now doubt that the accord will survive despite European Union efforts to counter some of the effects of Trump’s move.

Sticking to the nuclear accord is not the only way forward for Iran, Foreign Minister Mohammad Javad Zarif said on Thursday. “Being the party to still honor the deal in deeds & not just words is not Iran’s only option,” he said on Twitter.

Speaking after the IAEA report was sent to the agency’s member states, French Foreign Minister Jean-Yves Le Drian said the deal was still holding, despite the U.S. withdrawal.

He urged his fellow ministers, who met in Vienna on Thursday to discuss EU policy on Iran, to do more to protect Tehran from U.S. sanctions, calling for “permanent financial mechanisms that allow Iran to continue to trade.”

“If preserving (the) JCPOA (the deal) is the goal, then there is no escape from mustering the courage to comply with commitment to normalize Iran’s economic relations instead of making extraneous demands,” Zarif wrote on Twitter.

On Wednesday, Iranian Supreme Leader Ayatollah Ali Khamenei cast doubt on the ability of EU countries to save the agreement and said Tehran might abandon it.

Khamenei told President Hassan Rouhani not to rely too much on European support as he came under increased pressure at home over his handling of the economy in the face of U.S. sanctions, with key ministers under attack by parliament.

Le Drian, whose country signed the Iran deal along with Britain, Germany, China, Russia and the United States under then-President Obama, said Tehran should be ready to negotiate on its future nuclear plans, its ballistic missile arsenal and its role in wars in Syria and Yemen.

Those issues were not covered by the 2015 deal and Trump has cited this as a major reason for pulling Washington out of it.

Le Drian said Iran, which says its missiles are only for defense, was arming regional allies with rockets and allowing “ballistic proliferation”, adding, “Iran needs to avoid the temptation to be the (regional) hegemon.”

Iran has ruled out negotiations on its ballistic missiles and broader Middle Eastern role.