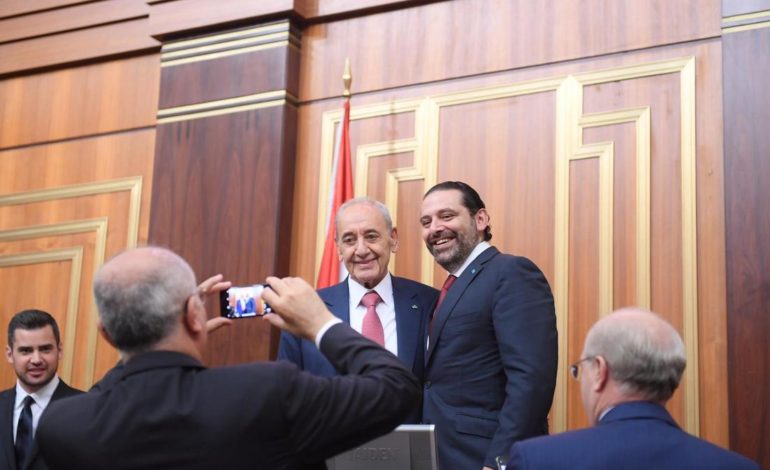 BEIRUT — Lebanon’s Parliament Speaker Nabih Berri said on Wednesday the country was in “intensive care” and the economic situation was “very dangerous”, according to a lawmaker who regularly speaks for him.

Four months after parliamentary elections, Prime Minister-designate Saad al-Hariri has not yet managed to form a national unity government, a delay that has raised fears for Lebanon’s highly-indebted economy.

“Lebanon is in intensive care … The economic situation is very serious,” Berri said, according to MP Ali Bazzi, from Berri’s Amal party.

Hariri on Monday handed President Michel Aoun the “formula” for a new cabinet, but negotiations among lawmakers continue as key parties jostle over the allocation of ministries.

Lebanon, which is used to lengthy cabinet negotiations, has the world’s third highest debt-to-GDP ratio.

The International Monetary Fund wants to see immediate and substantial fiscal adjustment to improve the sustainability of the public debt, which stood at over 150 percent of gross domestic product at the end of 2017.