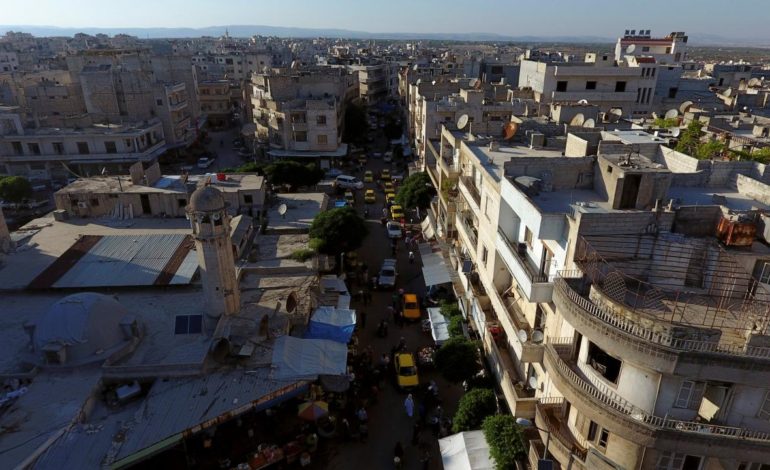 “Idlib will soon be restored to the nation,” Khamis said in a speech during the opening ceremony of the 60th edition of the annual Damascus International Fair.

Russia, an ally of Syrian President Bashar al-Assad, resumed air strikes on Tuesday against insurgents in northwestern Idlib province, following weeks of bombardment and shelling by pro-Syrian government forces in an apparent prelude to a full-scale offensive against the rebels’ last major enclave.

“Syria has prevailed and will win in any coming war,” Khamis said.

Last week, a source close to Damascus said the government was preparing a phased offensive to recover Idlib province, but Turkey, whose army has a string of observation posts around the edge of the rebel area, has warned against such an assault.

Russian, Turkish and Iranian leaders are due to meet on Sept. 7 in Iran and are expected to discuss the situation in northwestern Syria.