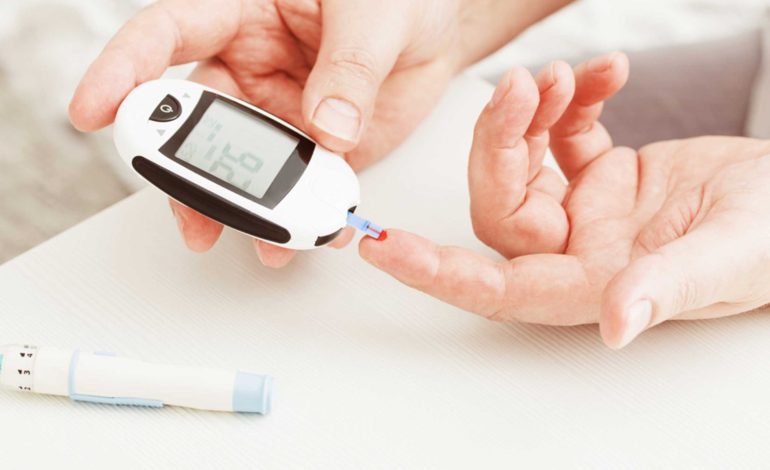 Most meticulously monitor their blood sugar, as they know that failing to keep diabetes in check can damage the kidneys, eyes and feet. But even so, about 50,000 Americans start dialysis each year because of diabetes-induced kidney failure. More than three million Americans with diabetes experience partial vision loss. And more than 70,000 undergo limb amputations due to diabetic ulcers.

That needs to change. Educating doctors and patients about the connection between diabetes and heart disease could save millions of lives and billions of dollars.

Type 2 diabetes changes how the body processes glucose — a sugar found in foods. This results in chronically high levels of blood sugar, which can lead to life-threatening health problems.

People with type 2 diabetes are twice as likely to be hospitalized because of heart problems. And an estimated 68 percent of people with diabetes age 65 or older lose their lives to heart disease.

People with diabetes also often develop high levels of bad cholesterol, low levels of good cholesterol and high triglycerides — a situation that is often associated with coronary heart disease. And many struggling with diabetes are also obese, which puts the heart at greater risk.

The combination of diabetes and cardiovascular disease is a major driver of healthcare spending. Diabetes alone costs our nation $245 billion a year in medical spending and lost productivity. Heart complications account for a quarter of the medical costs.

Raising awareness of this diabetes-heart connection can motivate change that America needs to chip away at the increasing burden of chronic disease.

People with diabetes and their families play a role, too — supporting healthier, active lifestyles, tracking and managing glucose levels, asking their healthcare providers about diabetes and heart health and following through on treatment recommendations.

Policymakers can also help. State and federal funds are used to educate the public about diabetes and heart disease. Making sure that efforts to address diabetes or cardiovascular disease effectively raise awareness of the linkage between them would spark impactful action.

Getting to the heart of America’s diabetes crisis is long overdue. It’s time to make the diabetes-heart connection and save millions of lives and dollars in the process.

Kenneth E. Thorpe is a professor of health policy at Emory University and chairman of the Partnership to Fight Chronic Disease.