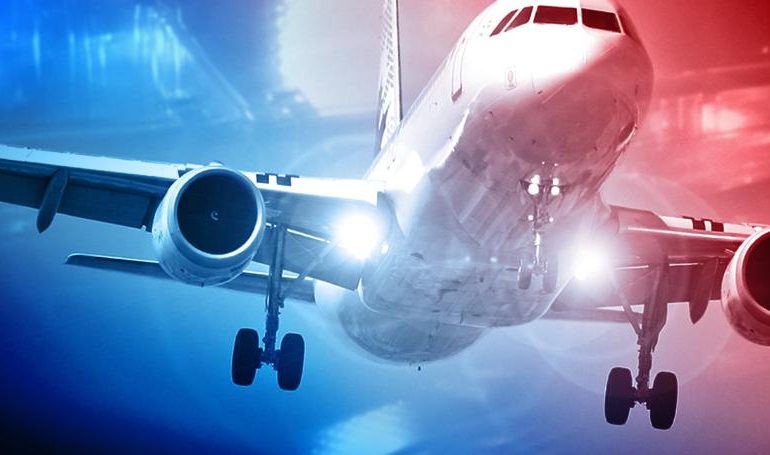 PORTLAND, OR. — On Thursday, Sept. 20, a federal appeals court revived a Muslim American man’s lawsuit accusing the U.S. government of improperly keeping him on its “no-fly list” for about six years. He said the government placed him on the list to coerce him into becoming an FBI informant.

Reversing a lower court ruling, the Ninth U.S. Circuit Court of Appeals in Portland, Oregon said Yonas Fikre’s due process claims did not become moot when he was removed from the list without explanation in May 2016, three years after he sued.

The court said the government’s refusal to acknowledge that Fikre did not belong on the list and would not be returned there left an overhang that could cause business associates, friends and even family to shun him.

“Fikre remains, in his own words, ‘stigmatiz(ed) as a known or suspected terrorist and as an individual who represents a threat of engaging in or conducting a violent act of terrorism and who is operationally capable of doing so,’” U.S. Circuit Judge Morgan Christen wrote for a three-judge panel.

Established in 2003, in the aftermath of the Sept. 11, 2001 attacks, the no-fly list includes individuals prohibited from flying aboard commercial aircraft in, into and out of the United States.

Many lawsuits have been filed by people on the list, while Thursday’s decision covers people removed from it.

The decision applies in nine western U.S. states, including California, but could be cited by courts elsewhere.

Fikre said he was on a business trip in April 2010 in Sudan, where he had family and had told U.S. Embassy officials of his presence, when two FBI agents questioned him about his ties to the As-Sabre mosque in Portland, where he had attended prayer services.

He said one FBI agent told him he had been put on the no-fly list, but could be removed and given “substantial compensation” if he became an informant. Fikre said he refused.

Gadeir Abbas, a lawyer for Fikre, said his client will ask U.S. District Judge Anna Brown in Portland for an injunction to stop the government from putting “innocent Americans” not implicated in terrorism-related crimes on the no-fly list.

“We’re hopeful that the lower court will see the no-fly list for what it is: A gross transgression of fundamental rights,” Abbas said in an interview.