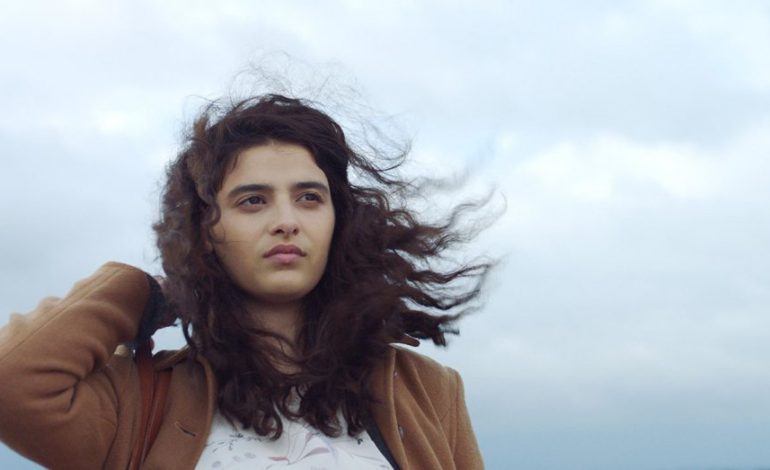 Syrian director Gaya Jiji’s film “My Favorite Fabric”, will be shown at the festival, but she will not be present, even though she lives in Paris, because she has a Syrian passport.

MINNEAPOLIS — The U.S. denied visas to two artists planning to attend the Arab Film Festival, while a third encountered a delay which kept her from getting her visa in time to travel. According to a report by City Pages, a fourth still waits to get back his passport after receiving his visa.

The festival has never faces visa denials before.

“We haven’t seen this happen in previous years,” said Lana Barkawi, Mizna’s executive and artistic director, “even with visitors from Palestine and Syria.” Some of the artists who were unable to attain visas came from countries that fell under President Trump’s muslim ban, but some did not.

Syrian director Gaya Jiji’s film “My Favorite Fabric”, will be shown at the festival, but she will not be present, even though she lives in Paris, because she has a Syrian passport.

Barkawi reached out to the Syrian community before to the festival to find out the likelihood of a visa being approved.

“She was anticipating issues with the process,” Barkawi said. “They were not hopeful,” she said.

“She didn’t even have an interview,” Barkawi said.

Naila Ayesh, another guest hoped to be at the festival is the subject of the documentary, “Naila and the Uprising”, which took place in Gaza in 1987.

“It’s not surprising she was denied, but we thought we’d try,” Barkawi said, adding that Ayesh had previously been able to travel for a film festival in Toronto.

A famous Egyptian actress who appears in three of the films that’ll be screened in the festival, Yasmin Raeis, won’t be able to attend due to delays in her visa process.

“They scheduled an interview for a date after our festival takes place,” Barkawi said.

Barkawi said she believes the current political climate will be prevalent in talks scheduled throughout the weekend.

“Usually people are talking about their films and the conditions of their work,” she said. “Now, conversations will be about how the current political climate is even affecting a film festival.”

City Pages in Minneapolis contributed to this report.