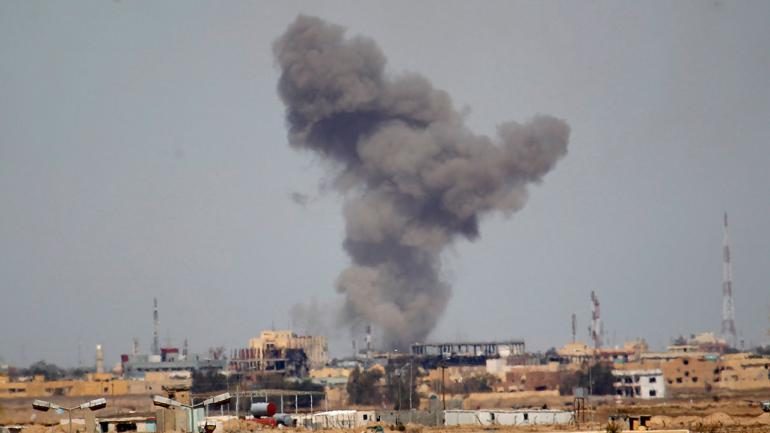 A plume of smoke rises above a building during an air strike in Tikrit, March 27, 2015 - Reuters

WASHINGTON, D.C. — More than 1,100 civilians have been killed in U.S.-led strikes against ISIS targets in Iraq and Syria since the operation began in 2014, the U.S. military said on Thursday.

The coalition fighting ISIS militants said in a statement that during the month of August it had determined that an additional 53 civilians had been killed unintentionally, bringing the total to at least 1,114 civilian deaths since August 2014.

The military’s official tally is far below those of outside organizations. The monitoring group Airwars says at least 6,575 civilians have been killed by coalition strikes.

Twenty civilians were killed in a strike on ISIS “fighting positions”, explosives factory and a command and control center in May 2017 near Mosul, Iraq, the coalition said.

“We continue to employ thorough and deliberate targeting and strike processes to minimize the impact of our operations on civilian populations and infrastructure,” the military’s statement said.

The U.S.-led coalition, along with local partners, has largely cleared the militant group from Iraq and Syria but remains concerned about its resurgence.