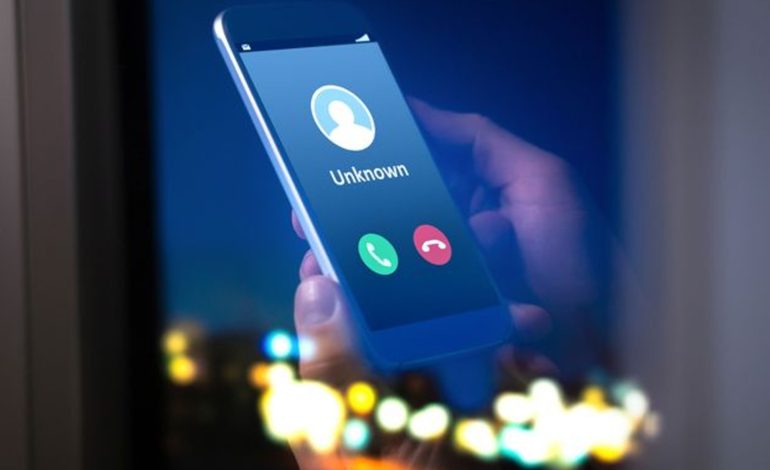 Last year the FTC received 4.8 million consumer complaints about robocalls and the number continues to rise. Scammers disregard the National Do Not Call Registry and use scare tactics to con victims into sending them money. They often pose as the IRS, the FBI or a utility company and demand payment to avoid legal action.

“Anyone with a cellphone has received a call from a number that looked to be local and turned out to be a scammer,” Dingell said. “At best these calls are annoying; at worst they scare people in Michigan and across the country into giving up hard-earned money. These scammers must be stopped.”

Robocalls often target seniors or people with little ability to pay. The calls use a tactic of “local spoofing,” using a number with the same area code and similar numbers to the recipient. These scam calls are often made over Voice over Internet Protocol (VoIP) services.

The FTC currently lacks authority over phone companies that could force providers to address the issue. The Creating Enforcement Authority to Stop Enablers (CEASE) Robocalls Act would lift the common carrier exemption from the FTC.