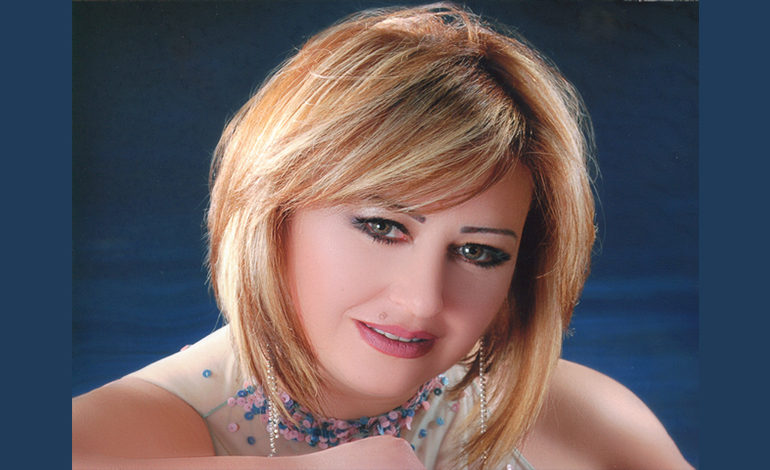 Al Quntar studied Western opera and became the first Syrian to gain international recognition appearing in concerts throughout Europe. She came to the United Stated in 2012 for a concert for Syrian refugee children at the Kennedy Center in Washington D.C. She also performed at the Arab Women in Music concert with the National Arab Orchestra of Michigan.

At the performance, Al Quntar will be joined by the Al Sham Ensemble, which is a traditional takht sharqi comprised of artists living in Chicago and Michigan. The artists of the ensemble are of Syrian, Egyptian, Palestinian and Jordanian backgrounds. The ensemble performs Middle Eastern, Egyptian and Andalusian classical and folk music on a traditional and Western instruments such as the oud, qanoun, nay, violin and cello.

The concert is a special presentation and a part of WCCCD’s international education series celebrating the diversity if its surrounding communities.

“As part of our mission, WCCCD helps our students, staff, faculty and the community prepare for and engage in varied global experiences and integrate them into their lives at WCCCD and beyond,” said Anthony Arminiak, Downriver campus president. “Our ultimate goal is to educate our students in such a way that they become sensitive, thoughtful and effective leaders in our changing world.”

“Globalization is no longer an emerging trend but a national reality,” Arminiak said. “Traditionally, WCCCD has been a place to prepare students to become engaged citizens in their communities and we are proud to continue that tradition with these diverse cultural offerings.”

The performance is free, but requires tickets that can be reserved online at //www.wcccd.edu/EPAC/site/index.html or at the Heinz C. Prechter Educational and Performing Arts Center box office on Northline road in Taylor.