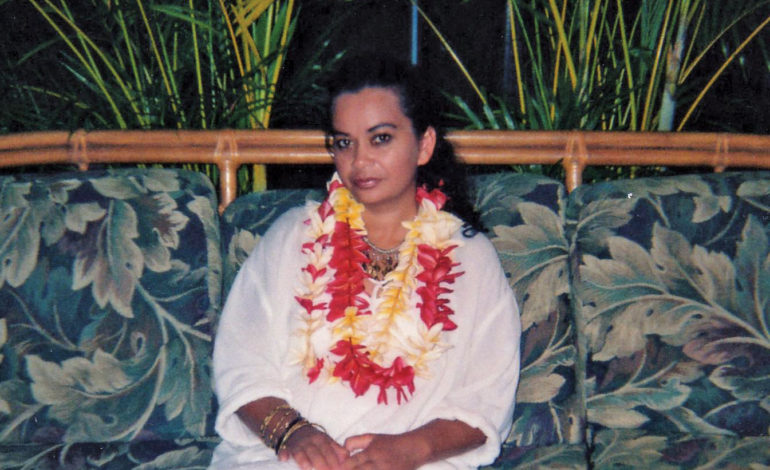 WINNETKA, Canada – A Delta Air Lines employee is claiming the company and its life insurance provider, Desjardins Financial, defrauded her of her life insurance benefits after she was diagnosed with last stage ovarian cancer.

Yasmeen Kinnarath told The AANews that after she was diagnosed, the airline terminated all her benefits and that when she contacted a Delta employee in charge, they said that they’re experiencing technical problems.

“It was so exhausting,” she said. “Their lawyers would intimidate me, so I thought that there was a mistake until I discovered that they are selling life insurance to Canadians with no policy.”

Kinnarath then sued Delta and Desjardins for life insurance fraud.

“There was enough evidence that the Canadian court could not throw out my case, but the judge on my case seemed to side with Delta and asked me questions like ‘do you even have cancer?’ Kinnarath said. “The judge had my medical file.”

The trial court ruled in favor of Delta and Desjardins on all claims and Kinnarath filed for an appeal. The hearing is set for Oct. 24.

“I could not afford a lawyer, so I studied the law and represented myself in court with assistance from a law student in Australia,” Kinnarath said. “God helped me do all of this and I will not give up.”

Kinnarath started a gofundme.com page to raise funds to finance the cases, citing her medical condition and her claims against Delta.

“It’s a painful fight, took a lot out of my life,” she said. “But I am doing it for my two kids. In case I die, I want them to be financially secured.”

“According to evidence she presented at trial, she is currently cancer free and has yet to return to work.”

“Delta tried to offer me hush money to keep me from taking this case to the court, but I refused it because it wasn’t about the money for me anymore,” Kinnarath said. “I asked them to confirm whether they are collecting premiums without having a policy during a deposition and they said yes.”

In Kang’s statement to The AANews, Delta claims to have proposed a settlement last December, “in an effort to avoid the high cost of a trial that was scheduled for February 2018 at the time… Ms. Kinnarath declined the settlement offer and proceeded with the trial.”

Kinnarath said Delta hired four lawyers in the trial court hearing while she represented herself.

“They don’t intimidate me, I have faith in God,” she said, adding that she’ll still be representing herself in the appeals court hearing.