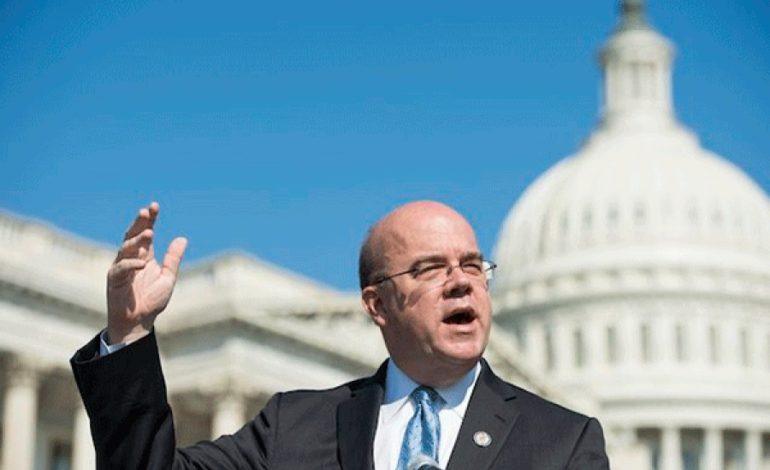 WASHINGTON — A bipartisan group of lawmakers introduced a bill in the U.S. House of Representatives on Wednesday that would stop most U.S. arms sales to Saudi Arabia in response to the murder of journalist Jamal Khashoggi, U.S. Representative James McGovern (D-MA) said on his website.

The bill said that President Trump could request exceptions to the arms sale ban if he also submitted a report on a U.S. investigation into anyone involved in “the murder of journalist and United States permanent resident Jamal Khashoggi.”

The Trump administration and the U.S. defense industry are scrambling to save the few actual deals in a much-touted $110 billion arms package for Saudi Arabia as concerns rise about the role of the Kingdom’s leadership over the killing of Khashoggi, a prominent critic, at the Saudi consulate in Istanbul.

The bill includes a prohibition on security assistance, intelligence, training and equipment, but does not extend to activities related to safeguarding U.S. diplomatic posts or personnel.

Khashoggi’s killing in the consulate on Oct. 2 has caused global outrage and raised questions about the possible role of Crown Prince Mohammed bin Salman, the powerful de facto ruler of Saudi Arabia who controls the kingdom’s security services.

Riyadh has blamed a “rogue operation” and said the crown prince had no knowledge of the killing.