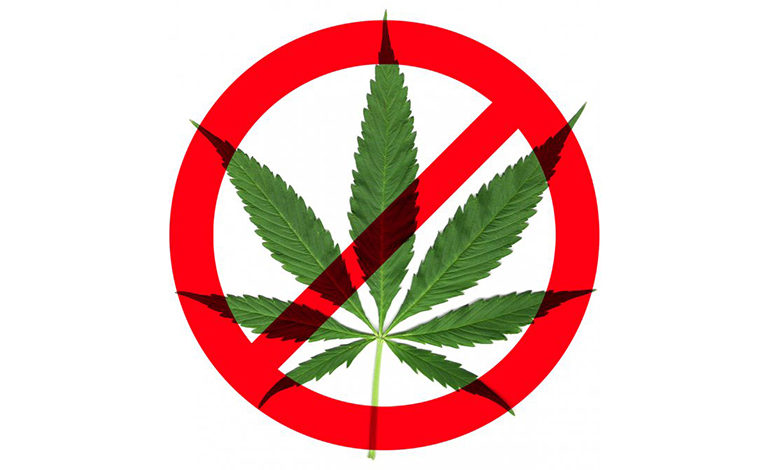 DETROIT — Community leaders and advocacy groups voiced during a news conference Tuesday their opposition to a measure on the Nov. 6 ballot that asks Michigan voters to decide on legalization of recreational marijuana use.

Proposal 18-1, “supports the very issues that are harming our neighborhoods and killing our families,” said Kamilia Landrum, deputy executive director of the Detroit Branch NAACP. “Legalizing marijuana does not help our education system. … It would not provide more jobs, it would take them away. It does not lead to better heath care. It puts our health in danger.”

Other officials spoke out as well against the proposal led by Healthy and Productive Michigan, a committee working to defeat the measure at the ballot box.

Opponents argued that passing the proposal could lead to more crime while failing to offer solutions to social justice issues as supporters claim.