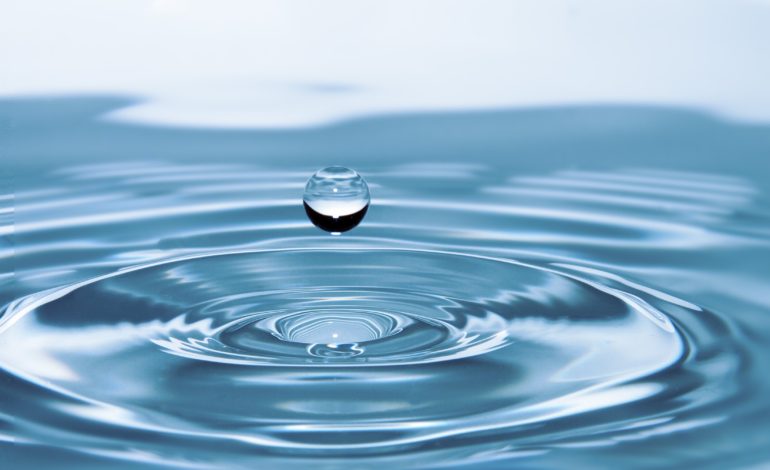 HAMTRAMCK — Elevated lead levels in tap water tested in two homes in the city called for educational outreach to customers in the city.

Every three years the city of Hamtramck tests tap water in homes for lead and copper as required by the Michigan Department of Environmental Quality (MDEQ).

Over the summer the city collected samples from five homes, two of which came back with lead levels higher than “action level.”

“Action level” is not a health-based standard but is the point at which additional sampling and education for city water customers is required.

High levels of lead can cause serious health problems, most especially for pregnant women and young children. It has been found to cause brain and kidney damage and can interfere with the production of red blood cells. Lead has also been linked to lowered IQ in children and may affect brain development.

According to a press release by the city on Oct 17, it immediately assembled a rapid response team consisting of city administration officials.

Michael Bsharah, the city’s public representative, said the city is working closely with the rapid response team it created in response to the elevated lead levels found in the two homes.

“Water lead levels in those two homes were elevated, one of which was corrected, retested and found not to be elevated, he said. “The city is currently beginning to conduct water tests on numerous homes that have been requested.”

The release also stated that in 2019, the city will also be required to replace 7 percent of known lead service lines.

In 2021, Hamtramck and all other municipalities in Michigan will be required to replace an additional 5 percent every year for 20 years.

Hamtramck will also begin testing 60 samples every six months in 2019.

“Based on the lead levels found, they’re following the protocols dictated by state and federal guidelines to institute further outreach and education to water customers,” Bsharah said. “Not so much because there’s an imminent health danger, but because the levels triggered additional education.”

The response team also delivered bottled water to customers who tested at the action level and developed a frequently asked questions sheet with answers to inform water customers of the actions to be taken by the team.

Bsharah said the contaminated water came from “lead in the water service lines.”

The city of Hamtramck will facilitate sampling for any water supply customer who would like their drinking water tested.

Hamtramck purchases water from the Great Lakes Water Authority, which treats water from Lake Huron. Lead may enter drinking water when it is in contact for several hours with pipes, service lines or plumbing that contains lead.

Homes built before 1986 are more likely to have plumbing containing lead.

“The health and safety of our residents will always be of the highest priority and utmost concern,” the city stated in the Oct. 17 press release.