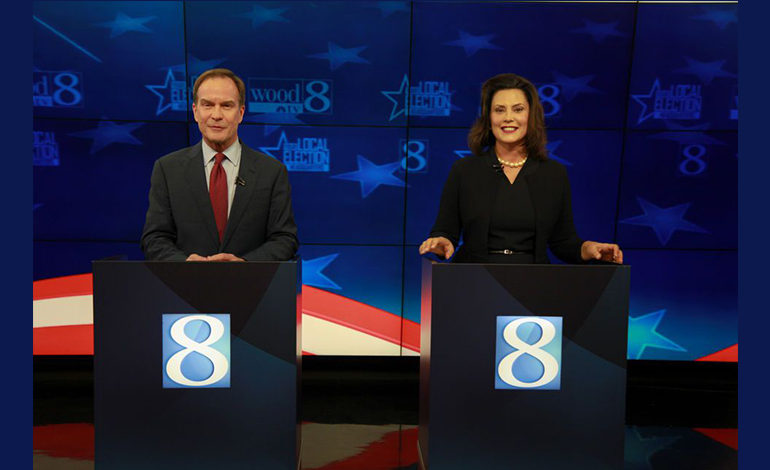 DETROIT— According to a new poll commissioned by the Detroit Free Press and its media partners, Democratic leads over Republicans in the Michigan races for governor and secretary of state have shrunk to 5 and 4 points respectively, while the attorney general’s race is heating up as well.

Although in the U.S. Senate race Democratic incumbent U.S. Sen. Debbie Stabenow has been widely expected to win over Republican challenger John James, her lead is down to 7 points, the poll found. Stabenow led James by 23 points in a September poll by the same firm, EPIC-MRA of Lansing.

A significant factor is the approval rating of President Trump, a Republican, and a narrowing of the voter enthusiasm gap between Republicans and Democrats, the poll suggests.