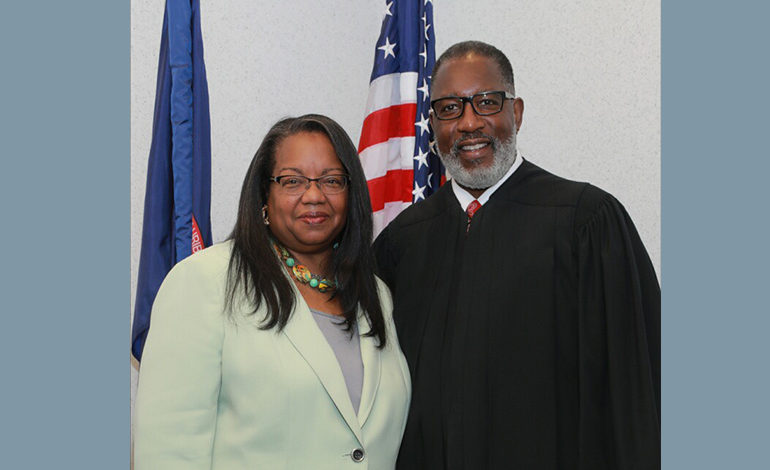 “On November 6, the citizens of Michigan will be voting for one of the most important offices on the ballot, the Michigan Supreme Court,” Worthy said in the statement. “I have studied each of the candidates and have made the decision to endorse Justice Kurtis Wilder. I have known Justice Wilder for a number of years as both a lawyer and a judge. While I haven’t agreed with every one of his decisions, including his recent vote on redistricting, I feel that Justice Wilder deserves to be returned to the state’s highest court. In addition to my strong confidence in Justice Wilder’s ability to be fair, I am most impressed with his continuous stand for equal justice under the law and the protection of crime victims’ rights. A majority of the justices on the Michigan Supreme Court fail to give crime victims’ rights the priority they deserve when deciding whether irregularities occurring during a trial justify ignoring a jury’s verdict and giving a defendant a new trial. I am confident that Justice Wilder will ensure that the crime victims’ voices continue to be heard, and that the crimes committed against them will not be forgotten as long as he is on the bench. And I have faith that Justice Wilder will be an advocate to properly communicate this position to his colleagues.”