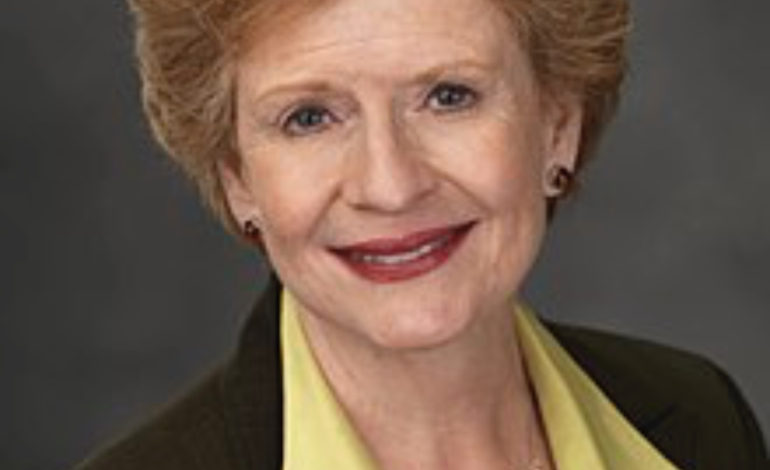 LANSING— Democratic U.S. Senator Debbie Stabenow defeated her Republican challenger, John James, a 37-year-old Farmington Hills businessman, by the smallest margin since she was first elected back in 2000. Stabenow won a fourth term in a contest in which President Trump backed James.

Stabenow, 68, of Lansing, won 52 percent of the votes to 46 percent for James, the helicopter pilot veteran of the Iraq war.

“I want to thank the people of Michigan for your continued trust and support,” Stabenow said in a statement. “It is my honor to suit up every day to fight for our families and our state. I am very proud we ran a positive campaign that focused on Michigan.”

The race has received a drumbeat of attention from Trump, who endorsed James, called the African American Republican a “rising star” in the GOP and enlisted Vice President Mike Pence to raise money and campaign for him.

On the other hand, Stabenow benefited from visits by former President Obama and former Vice President Joe Biden few days prior to Election Day.

In his concession speech, James indicated he might keep involved in politics.

“This is why we’re not done, because too many families out there don’t have the ability to live the life we do,” he said, adding that a “passion for service doesn’t end with a poll or end with a vote.”

Stabenow said “who we are” was also on the ballot. She and other Democrats framed the election as a referendum on Trump, who had said he wanted to come back to Michigan but ended up visiting states he won in 2016 where other Republican candidates stood a better chance of victory.