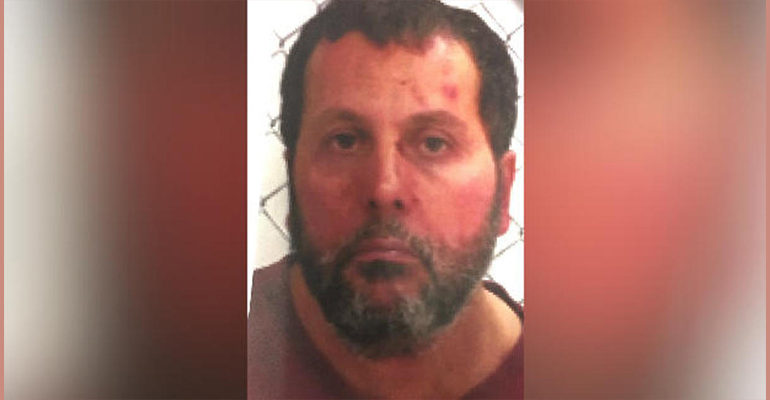 FLINT — Amor Ftouhi, a Tunisian national charged with terrorism and stabbing a police officer during a terror attack last year at Bishop International Airport in Flint, was convicted of all charges Tuesday.

Ftouhi, 51, faces up to life in prison for the June 2017 attack and will be sentenced by U.S. District Judge Matthew F. Leitman on March 7 in Flint. He also was convicted of committing violence at an international airport and interfering with airport security following a five-day jury trial in federal court.

Ftouhi faced three charges, including committing an act of terrorism transcending national boundaries. He was accused of using a machete to stab Bishop Airport police Lt. Jeff Neville, who survived the attack.

A witness said Ftouhi walked up to the airport police officer, yelled “Allahu Akbar”, pulled out a knife, stabbed the officer in the neck and said, “You have killed people in Syria, Iraq and Afghanistan and we are all going to die”, according to the federal criminal complaint.

He tried unsuccessfully to buy a gun, bought a knife and used it to stab Neville, according to court records.

Ftouhi told investigators he was a “soldier of Allah” and that he subscribed to the ideology of al-Qaida and Osama bin Laden.

Federal authorities say Ftouhi acted alone and wanted to carry out his attack an international airport.

Ftouhi is believed by authorities to have traveled to the United States legally from Canada on June 16, 2017, through Lake Champlain, New York, and then entered Michigan on June 18, 2017.