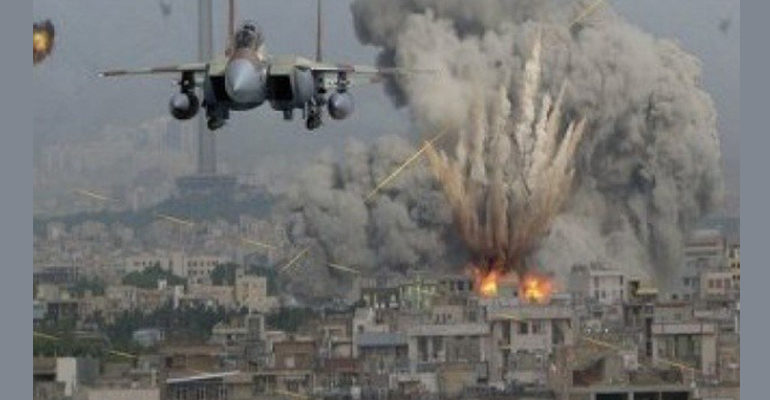 The Saudi Arabia war on Yemen

WASHINGTON — Republican and Democratic U.S. senators introduced legislation on Thursday seeking to strike back at Saudi Arabia over the death of a Saudi journalist at a consulate in Turkey and for its role in Yemen’s devastating civil war.

If it were to become law, the bill would suspend weapon sales to Saudi Arabia and prohibit U.S. refueling of Saudi coalition aircraft for Riyadh’s campaign in Yemen against the Houthi fighters that Yemen’s neighbors view as agents of Iran, the lawmakers said.

It also would impose sanctions on anyone blocking humanitarian access in Yemen and anyone supporting the Houthis in Yemen.

Sponsored by three Republican and three Democratic senators, the legislation reflects continued dissatisfaction in the U.S. Congress over the Yemen war, which has killed more than 10,000 people and created the world’s most urgent humanitarian crisis.

That frustration was exacerbated by the killing in October of journalist Jamal Khashoggi, a U.S. resident who wrote for the Washington Post, at the Saudi consulate in Istanbul.

Senator Bob Menendez, the top Democrat on the Senate Foreign Relations Committee, said sanctions on 17 Saudis announced earlier on Thursday by President Trump’s administration were not enough to ensure a credible investigation of Khashoggi’s death and an end to hostilities in Yemen.

“We are putting teeth behind these demands with regular oversight, sanctions and suspension of weapons sales and refueling support,” he said in a statement.

“This legislation is an important way to hold Saudi Arabia accountable for various acts in Yemen as well as the death of Jamal Khashoggi,” said Republican Senator Lindsey Graham, another sponsor.

The bill’s other sponsors include Republican Senators Todd Young and Susan Collins and Democrats Jack Reed and Jeanne Shaheen.