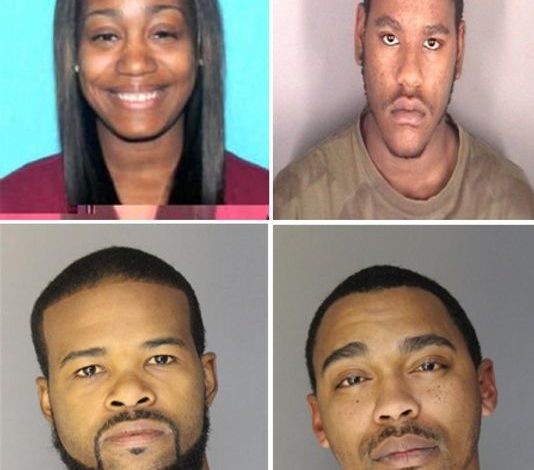 DEARBORN — Dearborn police officers were surprised to find a baby sitting next to a rifle in the back seat after pulling over a suspicious vehicle.

The incident happened on October 27 after officers responded to a report of two suspicious vehicles near Jerome and Walwit.

“Some real observant citizens found them on a street and figured they were up to no good,” Police Chief Ron Haddad said at a news conference on Monday.

After an investigation, Haddad said Dearborn police detectives determined the four subjects were more than likely involved in a bar fight, then left and went home to get weapons.

“Due to the citizens’ quick actions and the responding officers, I’m very confident that a more serious crime was averted,” Haddad said. “You hear me say this a million times; if it wasn’t for our citizen’s calling and our officer’s responding, there’s no telling how this would have ended up.”

The incident has been referred to Child Protective Services.