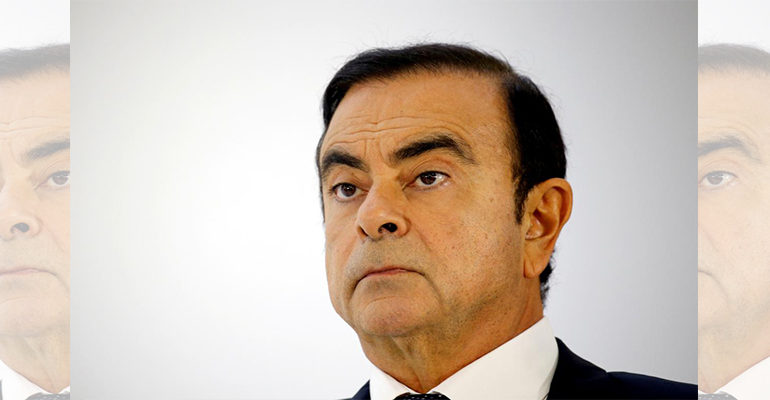 Nissan Motor Company Chairman Carlos Ghosn was arrested on Monday for alleged financial misconduct and will be fired from the board this week, a dramatic fall for a leader hailed for rescuing the Japanese carmaker from close to bankruptcy.

Nissan said an internal investigation, triggered by a tip-off from a whistleblower, had revealed that Ghosn engaged in wrongdoing including personal use of company money and under-reporting for years how much he was earning.

Nissan CEO Hiroto Saikawa said too much power had been concentrated on Ghosn, one of the best known figures in the global car industry and a rare foreign executive who enjoyed corporate superstar status in Japan for reviving the ailing Japanese brand.

“The problem of governance was significant,” Saikawa said, confirming the arrest of Ghosn in Japan.

“Looking back, after 2005 when he became CEO of both Renault and Nissan, we did not really discuss the implications.”

Saikawa, a long-standing lieutenant to Ghosn, said he could not give specifics on the personal use of company money but that the wrongdoing was serious and had gone on for years.