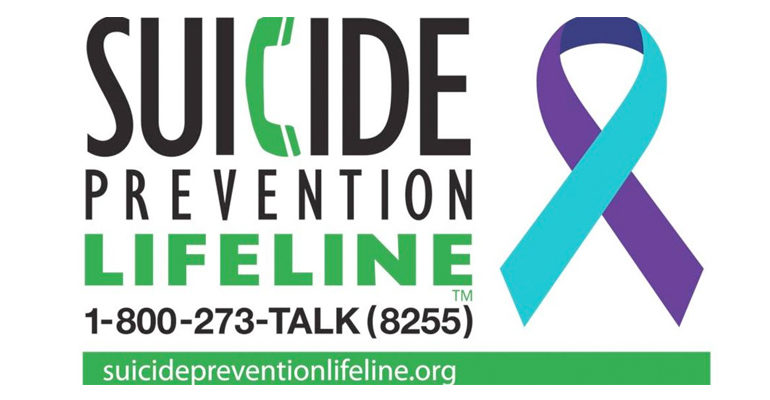 Suicide rates are rising among U.S. workers and the risk may depend partly on the types of jobs people do, government researchers suggest.

“Since most adults spend a great deal of their time at work, the workplace is an important and underutilized venue for suicide prevention,” said study co-author Deborah Stone, a behavioral scientist at the CDC in Atlanta.

While the study wasn’t designed to prove whether or how specific types of jobs or workplace characteristics might contribute to the risk of suicide, lack of control over employment and a lack of job security can both be stressors that make suicide more likely, Stone said by email.

Many factors outside the workplace can also influence the risk of suicide, including relationship problems, substance use, physical or mental health, finances or legal problems, Stone added.

And ready access to guns and other weapons have a big impact on whether suicidal thoughts turn into actions with fatal outcomes, Stone said.

Guns may explain the higher suicide rates among men than among women, said Gary Namie, director of the Workplace Bullying Institute in Boise, Idaho, who wasn’t involved in the study.

One limitation of the study is that it didn’t examine suicide methods. It also excluded two groups of Americans that typically have stressors that can increase their risk of suicide: Military veterans and unemployed people.

Even so, the results suggest that employers can play a role in suicide prevention by offering worksite wellness programs, encouraging use of behavioral and mental health services and training workers in the warning signs of suicide and how to respond, Stone said.

Promoting social interaction rather than isolation in daily tasks on the job may also help with suicide prevention, along with creating a workplace culture of inclusion that does not allow for abusive conduct or bullying, Namie said.

People having suicidal thoughts or observing suicidal behavior in a co-worker or loved one can call for help at 1-800-273-8255.