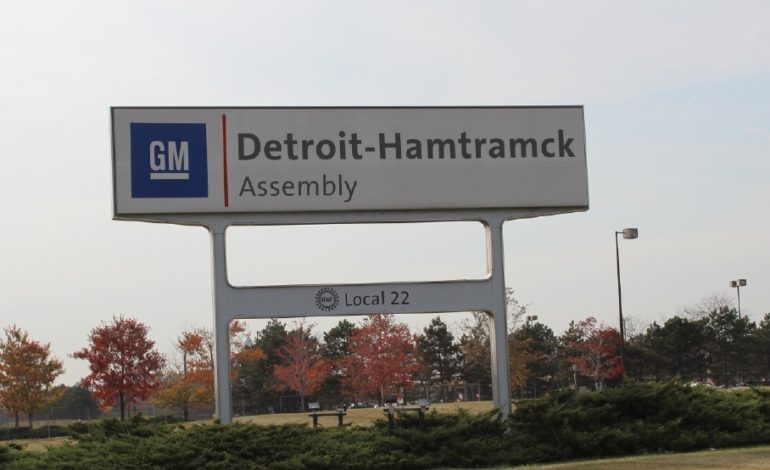 DETROIT — General Motors announced Monday it will close three assembly plants by the end of 2019.

A total of 1,500 jobs in Hamtramck are at stake at the plant where the Chevrolet Volt and Impala, the Cadillac CT6 and the Buick LaCrosse are made. Those vehicles are to be terminated.

GM said it will reduce its North American white-collar workforce by 8,000.

“GM is continuing to take proactive steps to improve overall business performance, including the reorganization of its global product development staffs, the realignment of its manufacturing capacity and a reduction of salaried workforce,” the company stated in a news release Monday.

She said GM will end production at the plants in varied intervals and will stop production of affected vehicles next year.

“We’ll still be providing those products until at least the end of 2019,” Barra said.

“What we’re doing is transforming this company,” she said. “This industry is changing very rapidly when you look at propulsion, autonomous driving and ride sharing. We want to be in front of it while the company is strong and the economy is strong.”

$4.5 billion of the savings will be in capital investment.

Barra said GM still plans to invest in core products like pickups, SUVs and “some cars” where it has already redesigned the architecture for those products.

She also said GM plans to continue production and sale of its full-sized 2019 Chevrolet Silverado and GMC Sierra pickups.

“We’re right-sizing our capacity both for the demands of the marketplace and what we see occurring in the U.S. and the global marketplace,” she added. “In the U.S. we see a very strong economy and we see opportunities around the globe. This is to make sure that GM is lean and ready to lead in the world in the cars our customers want and the future of mobility.”