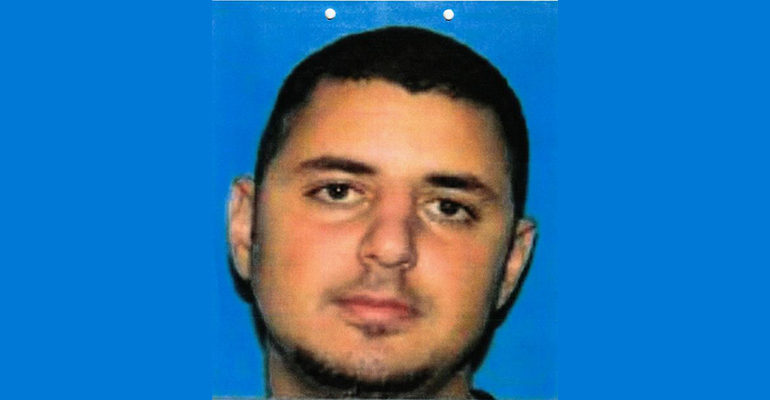 MEMPHIS, Tenn. — A settlement has been reached between a young Muslim man who filed a federal lawsuit against the city of Memphis, Mayor Jim Strickland in his official capacity and the Memphis Police Department Training Academy — but it’s unknown what the terms of the settlement are.

Tareq Elkhayyat, an Arab American of Palestinian descent, filed the lawsuit in 2016, after he had been released a year earlier as an Memphis Police Department recruit.

He began training in August 2015 and was let go in October, the department said, for consorting with persons of bad or criminal reputation, display of firearms and failure to report the change of address. In the lawsuit he claimed racial and religious discrimination.

Court documents show that a settlement was reached and that the case was dismissed on Tuesday. Those documents do not include settlement specifics.

The city had asked the court for a summary judgment in the case, of which portions were granted and portions were denied by federal Judge John T. Fowlkes Jr.

During his background check, he was told to meet with officers in the Security Squad and Homeland Security Division, where Elkhayyat was intensely questioned about terrorist groups and whether he attended a mosque, the lawsuit said.

Elkhayyat passed the background check and was admitted to the training academy, a paid position in the department.

The lawsuit said he did well in the academy, until he passed an officer who questioned him in the hall. The officer appeared surprised to see Elkhayyat at the academy.

“Thereafter, Mr. Elkhayyat was pulled out of training repeatedly and questioned about his religion, terrorist groups, his association with his cousin,” the lawsuit said.

Elkhayyat had been questioned by Fayette sheriff’s deputies after he and his cousins fired weapons on a Muslim cemetery there.

His file with the department also included photographs from social media, pictures of weapons and MPD’s references to “ISIS propaganda.” A letter in his file also stated that Elkhayyat showed little emotion at the training academy.

The summary judgment ruling was that the department violated policy through the social media check and that a reasonable jury would find the city’s termination of Elkhayyat based on social media posts or the incident in Fayette County were “pretext for unlawful discrimination.”

“Accordingly, a genuine dispute of material fact, as to whether Defendant’s separation of Plaintiff for posting photos or associating with persons posting photos related to Jihadist/terrorism has any basis in fact or was instead pretext for unlawful discrimination, precludes this Court from finding that Defendant’s request for summary judgment is supported based on the instant justification,” Fowlkes said in the judgment.

Conversely, he ruled that Elkhayyat failed to prove that his rights to freely exercise his religion or the right to free association were denied.