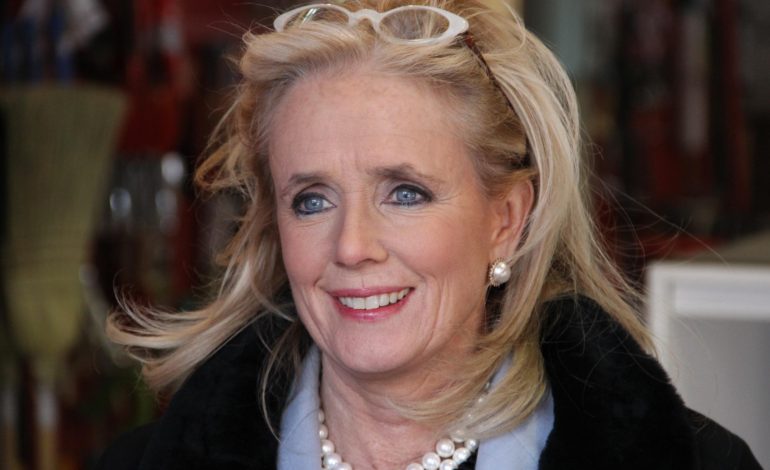 WASHINGTON — U.S. Rep. Debbie Dingell (D- Dearborn) was voted by her colleagues on Nov. 29 to serve as co-chair of the House Democratic Policy and Communications Committee.

“Thank you to my colleagues who elected me to serve as a co-chair of the Democratic Policy and Communications Committee,” Dingell said. “It’s an honor to join my colleagues David Cicilline, Ted Lieu and Matt Cartwright to help shape Democratic strategy and message for the next two years.

“Two years ago, I predicted Donald Trump could become president,” she added. “I listened to people in my district and many of them didn’t think Democrats cared about them. During the next two years, no matter your district or background, we have to listen to the working men and women and show them we are going to deliver on issues that matter to them. They want good-paying jobs; access to quality, affordable healthcare; and after working a lifetime, they want to have a safe and secure retirement. They want stable trade policies that keep manufacturing jobs in our country and protections that keep our air and water clean while conserving the environment for generations to come.

“Democrats also take seriously their Constitutional responsibility to hold the administration accountable and to protect the fundamental civil rights of freedom of religion, speech and the press.

“Democrats in Congress are already working hard for the American people and I look forward to working with every single member of the Democratic Caucus. I’m honored to serve among leadership.”

Dingell also announced Dearborn native and long-time aide Greg Sunstrum as her chief of staff. Sunstrum will take over for Peter Chandler, who will begin a new role with TechNet – a trade association advocating for the innovation economy – after serving in Dingell’s office for more than three years.

“The ending of a Congress and the start of a new session often witness change as people decide to try new challenges and opportunities,” she said. “Peter was an invaluable member of Team Dingell. For over 20 years, he dedicated his career to public service and improving the lives of working men and women, first for the people in Maine, and then in Michigan and across the country. Greg is well prepared to meet this new challenge and his experience will ensure a smooth transition into the next Congress. I’m proud of our team and look forward to continuing to serve the people of the 12th Congressional District.”