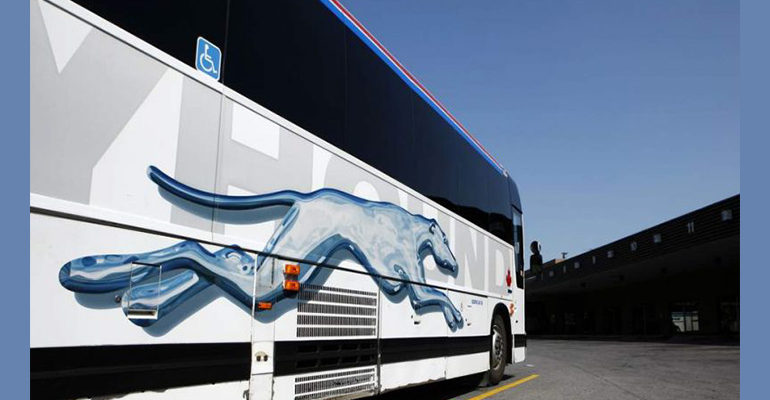 Abrahaim Mohamed, an American Muslim, kicked off of a Greyhound bus for speaking on his phone in Arabic.

FARMINGTON HILLS — CAIR-MI filed a discrimination complaint with the Michigan Department of Civil Rights against Greyhound on behalf of a Muslim man who was kicked off of a bus for speaking on his phone in Arabic.

Earlier this year, Abrahaim Mohamed, an American Muslim, traveled from Michigan to Ohio by Greyhound bus.

A press release by CAIR-MI on Dec. 12 alleged that the bus driver stated she did not like the way he was speaking on his phone and did not permit Mohamed to continue on to his final destination.

CAIR-MI stated it made several attempts to reach out to Greyhound to discuss the matter, but received no response. The release stated Greyhound’s lack of response to Mohamed’s treatment prompted CAIR-MI to file a formal civil rights complaint on his behalf.

“Companies like Greyhound that provide a service open to the public have a duty to ensure that all of their customers are safe from racism and anti-Muslim bigotry at the hands of their employees,” CAIR-MI Staff Attorney Amy Doukoure said. “American Muslims should feel free to go about their day-to-day lives without having to worry that they will be discriminated against simply for speaking to their loved ones in a language other than English.”

“Greyhound’s lack of concern in addressing the situation is extremely troubling given the rise of anti-immigrant sentiments that have swept across the nation in the past two years,” CAIR-MI Executive Director Dawud Walid said. “Such incidents bring into the question whether it is safe for immigrants and those who speak languages other than English to continue to ride Greyhound.”