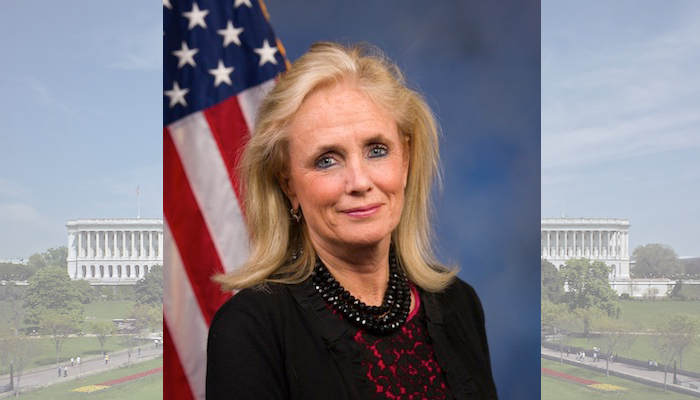 WASHINGTON – U.S. Rep. Debbie Dingell (D- Dearborn) has released an official statement highly critical of continued U.S. military action in Yemen, based in large part on feedback from constituents in her hometown of Dearborn.

“Families in my hometown are telling me about horrific conditions,” Dingell said in a statement released on Dec. 13. “People are starving, homes have been bombed, diseases – including a cholera epidemic – are rampant, and too many have been lost to a reckless Saudi-led aerial bombing campaign.”

She made the statement following a classified briefing on the U.S. military’s involvement from Secretary of Defense James Mattis and Secretary of State Mike Pompeo.

“The ongoing war in Yemen has caused endless suffering and is a serious humanitarian crisis,” Dingell said. “The Senate is having the debate the House should also be having. For the third time, the House has shut down debate by quietly sneaking it into a procedural vote.

“Congress has a moral responsibility to end the war in Yemen,” she added.