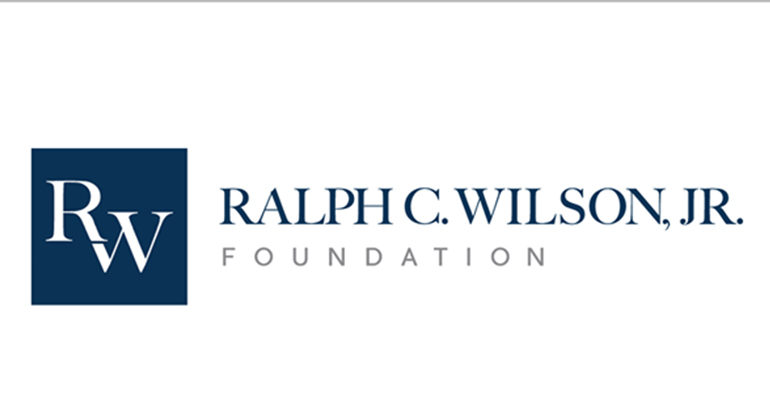 HAMTRAMCK — The Michigan Municipal League Foundation announced a grant from the Ralph C. Wilson, Jr. Foundation to develop Hamtramck’s 26-acre Veterans Memorial Park, create a safe area for children to play and make the site a source of community pride.

The $807,200 grant will help to create a plan for 26-acre recreational district with safe play spaces for children and new turf for Keyworth Stadium.

The grant will also replace the turf at Keyworth, which is about a decade past its life span, and is where the community’s high school and middle school teams and the minor league soccer Detroit City Futbol Club play.

“This work represents a special partnership between the city of Hamtramck, Hamtramck Public Schools, the Michigan Municipal League, the MML Foundation, Detroit City Futbol Club  and the Friends of Historic Hamtramck Stadium,” a MMLF press release stated on Monday. “Having these groups working together was important to the Wilson Foundation.”

“Restoring the Veterans Memorial Park has long been a dream of our foundation’s namesake and his family,” said David Egner, president and CEO of the Ralph C. Wilson, Jr. Foundation. “The Ralph C. Wilson, Jr. Foundation is enthusiastic about supporting the Michigan Municipal League Foundation and partner organizations in this endeavor. We’re particularly excited about how this work will benefit the youth of Hamtramck and the community in general for the coming decades.”

The project will include community involvement on how to best develop the Veterans Memorial Park area. That could include updating the Historic Hamtramck Stadium, which once hosted the Negro League Stars baseball team, to include a cricket pitch, creating bike paths and setting aside open areas for pick-up soccer.

“It’s a vision that will inevitably create opportunities for play and attract visitors for games and other events,” said Dan Gilmartin, the League’s CEO and executive director. The MMLF is the League’s fundraising arm.

“The League strongly supports the concept of placemaking and creating safe spaces for people to gather and enjoy,” Gilmartin said. “That’s exactly what this project does and we’re pleased to be a part of it.”

Magdalena Srodek, president of the Hamtramck Public School Board, said only 13 percent of children in Hamtramck get the recommended one hour of daily physical activity.

“Most children and their parents look to public facilities and school programs that offer organized teams or classes to play or participate in sports,” Srodek said. “The hope is that the new Veterans Memorial Park will provide necessary facilities to support the children in this community.”

Hamtramck has the highest housing density in the region, with many children living in homes on small lots with little access to sports and other physical activities. Research shows regular exercise by children leads to greater cognitive function, positive mental health, better educational outcomes and lower healthcare costs overall.

“The city of Hamtramck has adopted the saying ‘the world in two square miles,’” said Hamtramck Mayor Karen Majewski. “We expect this 26-acre Veterans Memorial Park area project to greatly impact the people and community in those two square miles, providing our youth access to after school and sports programs and boosting our economy by drawing to our community sporting organizations across the region, including the Detroit City Futbol Club, Hamtramck Warrior adult and youth soccer teams and more.”

“The historical significance of this work cannot be understated,” said Gary Gillette, president of the Friends of Historic Hamtramck Stadium.

The city of Hamtramck was previously awarded a $50,000 African American Civil Rights grant from the National Park Service to conduct a pre-development plan for the Hamtramck Stadium. SmithGroup JJR worked with the nonprofit Friends of Historic Hamtramck Stadium and conducted a pre-development plan to determine how to develop the area into a multi-use facility the whole community can enjoy. That work will be incorporated into this new plan.

“We see this project as a true collaboration between the city and the district to improve the quality of life of Hamtramck residents while creating a draw to drive additional visitors and investments to the city,” said MML Foundation President Gisgie Dávila Gendreau. “It’s an important step toward restoring the two historic stadiums and providing more opportunities for children to play safely within the city.”