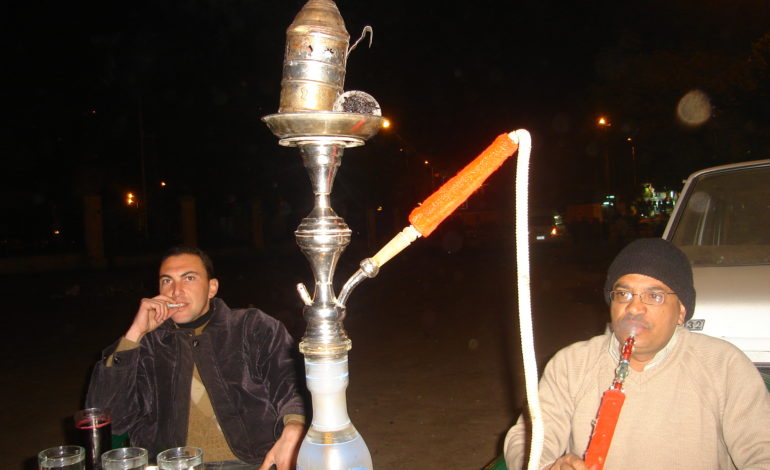 For years, supporters of hookah smoking have argued that the process is much healthier than cigarettes, because of its ability to purify tobacco smoke by passing it through water.

But a new study of nearly 10,000 people from the United Kingdom is casting doubt on those assertions, finding that smoking hookah “significantly increases” the risk of users developing diabetes and obesity.

The study was undertaken by Brighton and Sussex Medical School researchers, who found that smokers were more likely to gain weight and develop type 2 diabetes in comparison to non-smokers after inhaling the fumes of a hookah.

It was said to be the largest of its kind, according to an article from The Telegraph.

Positive associations with hookah smoking included obesity, metabolic syndrome, diabetes and dyslipidemia, the researchers found, while these were all negatively associated with cigarette smoking.

“A single session of hookah smoking may be equivalent to more than a packet of cigarettes, and the inhaled toxic compounds may be even greater,” said Professor Gordon Ferns, head of the Department of Medical Education Brighton and Sussex Medical School.”

The researchers are still not quite sure where the link to diabetes and obesity came from, however.

“It is unclear why hookah smoking is associated with obesity and diabetes,” Ferns continued.

“It is possible that the toxins in the smoke stimulate an inflammatory response that causes tissues to become resistant to the effects of the hormone insulin, that regulates glucose in the blood.”

Ferns also noted that hookah smoking is associated with other behaviors that may lead to weight gain, including overeating.

People who smoke hookah also tend to do so for much longer than cigarette smokers, the article added, which exposes users to higher levels of tar heavy metals and carcinogenic chemicals over time.

They may also expose themselves to high levels of the poisonous gas carbon monoxide, according to Cancer Research UK.