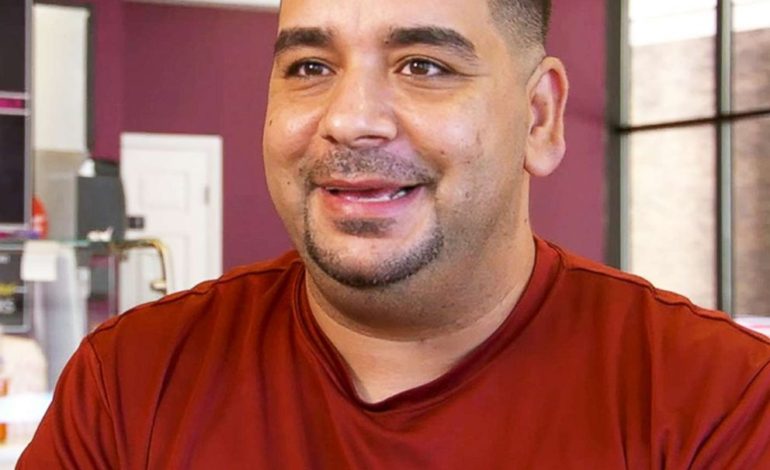 KNOXVILLE, TN – The ongoing government shutdown has made life difficult for hundreds of thousands of government workers whose paychecks have been put on hold.

But one Tennessee restaurant is taking it upon itself to feed those affected, making the decision to provide free meals to help the community that has supported it for so long.

“It’s important for me (to provide free meals) because these guys are our brothers and sisters, and they already did the work and they aren’t getting paid,” said Yassin Terou, owner of Yassin’s Falafel House in Knoxville, Tennessee.

“For someone like me who is living the American dream in the American land…I believe every hard worker should reach his goal and have a good level of life.”

Terou, a former Syrian refugee, has been in the spotlight ever since his restaurant was named “The Nicest Place in America” by Reader’s Digest and Good Morning America.

In a Facebook post, the restaurant announced that those affected by the shutdown would eat free of charge, saying that “we are more than happy to serve them because they (have) been serving us all (these) days and we are not going to (leave) them alone.”

The meals are being provided for government workers and their kids, as long as they show a valid employee ID.

Terou’s shop opened in downtown Knoxville in 2014 and a second one in West Knoxville followed three years later.