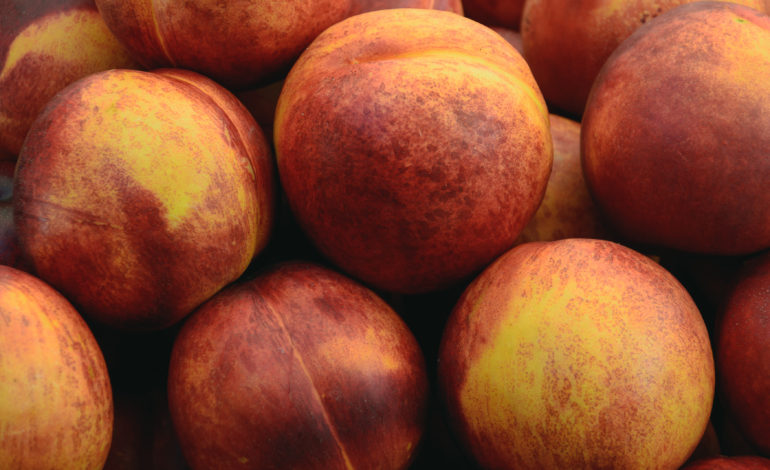 Listeria can cause serious and sometimes fatal infections in young children, frail, or elderly people and those with weakened immune systems.

Listeria infection can cause miscarriages and stillbirths among pregnant women, according to the U.S. Food and Drug aAdministration.

According to the FDA the fruit was distributed in multiple states — including Michigan — through small retail establishments and some retail stores. No illnesses have been reported.

The fruit was sold at ALDI, Costco, Walmart and other stores.

According to the FDA, the fruits were sold at “small retail stores” in Michigan, and large chain stores were not included in the list.

The peaches and nectarines are sold as a bulk retail produce item with PLU sticker (PLU# 4044, 3035, 4378) showing the country of origin of Chile.