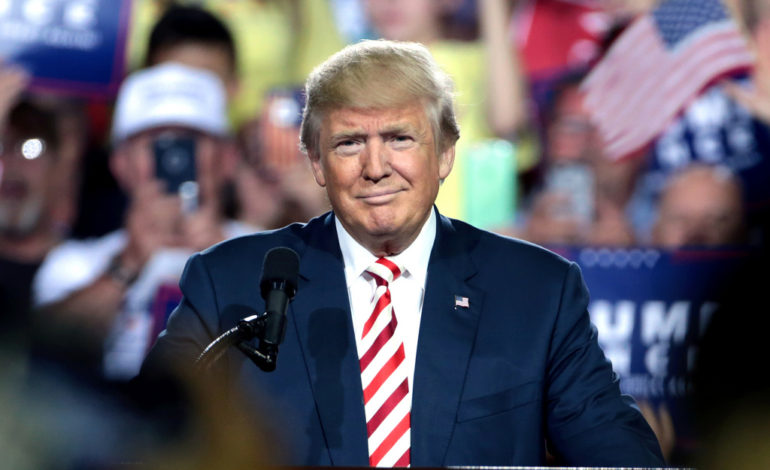 WASHINGTON — A new poll has found that most people in the U.S. aren’t fans of Donald Trump as either a person or president.

The survey, conducted by Langer Research Associates for ABC News and the Washington Post, found that only 32 percent of Americans viewed the president favorably, while 59 percent viewed him unfavorably.

Breaking the results down further, 29 percent of evangelicals, 24 percent of strong conservatives and 22 percent of Republicans were among those with unfavorable views, the survey said. Each represents a group that is deemed to be a relatively strong base of support for the president.

The numbers are considered to be quite low for a sitting president, as Trump’s ratings are just 2 percentage points higher than the lowest figure registered by former President Clinton even during his sex scandal and impeachment proceedings, according to a report from Newsweek.

The poll also indicated that the recent U.S. government shutdown had a major effect on his approval rating, as his numbers on FiveThirtyEight’s approval rating tracker found it to be just 39.4 percent.

The number was around 42 percent a little over a month ago.

Still another poll from ABC News and the Washington Post found that nearly half of Americans, 48 percent to be exact, said they had no confidence “at all” in the president.