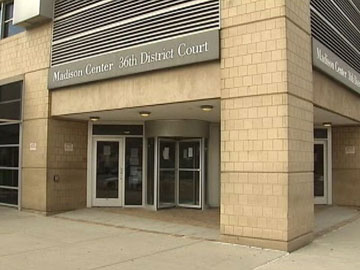 DETROIT — Darrell Lee Harris, 50, of Detroit, has been charged in connection with the criminal sexual assault of an 11-year-old girl, the daughter of his ex-girlfriend.

The charges were brought by Wayne County Prosecutor Kym Worthy.

It has been alleged that the defendant committed the rapes on two separate occasions last summer on the 5500 block of Coplin in Detroit.

The victim’s mother uncovered evidence of the defendant’s alleged sexually abusive behavior before reporting it to police, according to a press release.

Harris was arraigned on Feb. 7 in 36th District Court before Magistrate Millicent Sherman. The preliminary examination is set for February 27 at 9 a.m.

Harris was charged with two counts of first degree criminal sexual conduct – under 13 and was taken into custody by the Detroit Police Department.