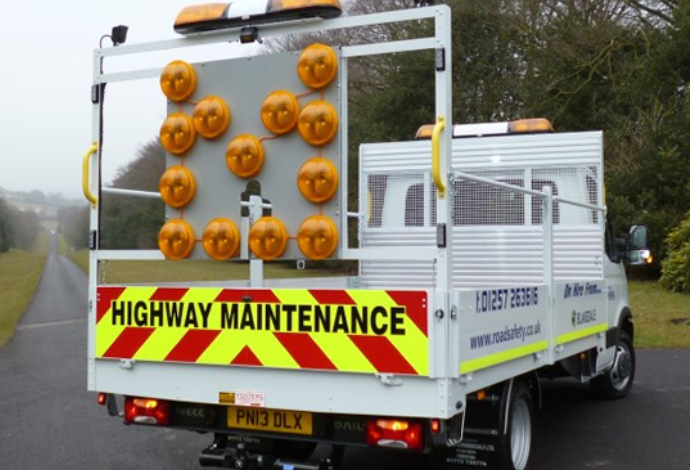 LANSING — Michigan’s new Move Over Law went into affect Wednesday, the state announced, after it was signed by then-governor Rick Snyder in November.

The law requires drivers to slow down by at least 10 miles per hour below the posted speed limit, and moving over a lane if possible, whenever vehicles are parked on the side of the road with their lights flashing including tow trucks, garbage trucks, utility vehicles and others.

Previously, the law only required drivers to slow down when passing police cars, ambulances and fire trucks that have been stopped on the side of the road, before the aforementioned new additions.

In the past, two instances have occurred where state troopers’ cars have been hit by other vehicles.

The fine for breaking the new law could be up to $400, and those who kill a member of a first response team or maintenance crew could spend up to 15 years in prison.

Thousands of tickets have been handed out by State Police over the years to those not obeying the law in regards to police and first responders, a report from WILX.com said.