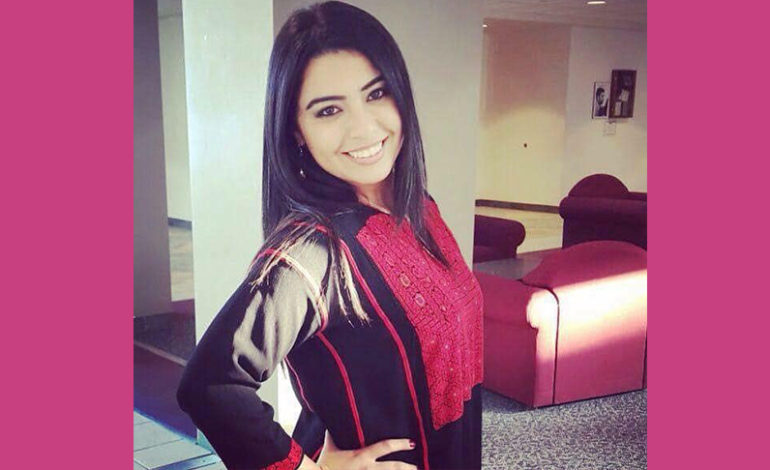 DEARBORN HEIGHTS — A Palestinian woman detained after an immigration sting involving a fake college has been granted her release and has returned to her home country of Palestine, sources told The Arab American News.

A day before Najilaa Karim Musarsa was taken into custody and detained, a letter addressed to her by U.S. Immigration and Customs Enforcement was found in her mailbox by a family member, telling her that the fake school, The University of Farmington, had been closed by the U.S. Department of Homeland Security. Musarsa was told she must either file for reinstatement or depart the United States. She had been reportedly seeking a doctoral degree prior to her arrest on Wednesday, January 30.

“I think it’s really alarming that the government is going out of its way and spending millions of dollars to set up these false schemes to entice foreign students and immigrants who are already a vulnerable class of people to break the law,” said University of Detroit Mercy law professor Amer Zahr, Musarsa’s family spokesperson, after the arrest.

In addition to Musarsa, 129 Indian foreign students throughout the United States were detained as part of the ICE sting operation, which began in February 2017 and ran through January of this year.

In a Feb. 2 statement, India’s minister of external affairs expressed concern about the arrests of Indian students, saying their welfare is the country’s “highest priority.”

“We have urged the U.S. side to share full details and regular updates of the students with the government, to release them from detention at the earliest and not to resort to deportation against their will,” the statement said.

The university enrolled more than 600 students in a “pay to stay” scheme, posing as a desirable college for foreign students.